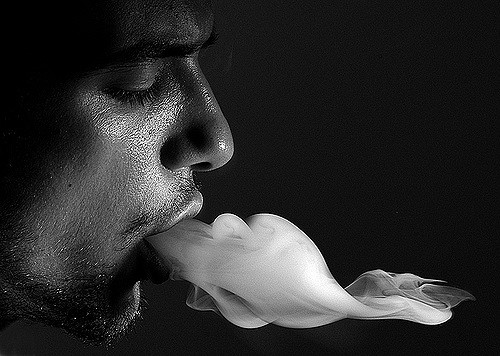 NYLON — The New York State Senate has approved a series of bills to combat the sale of K2 and other drugs that contain synthetic cannabis. According to press releases from Senators Patrick M. Gallivan and Catherine Young, the legislative action was prompted by a new report that showed the effects of synthetic cannabinoid use on public health services cost taxpayers $22.7 million in 2015. The bills now go to the NYS Assembly for … END_OF_DOCUMENT_TOKEN_TO_BE_REPLACED