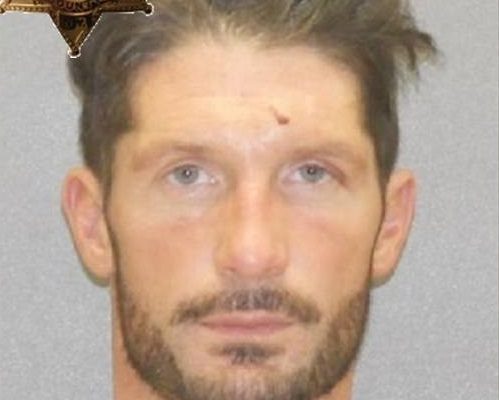 LIVINGSTON COUNTY – An Alabama, NY couple took the stand to testify that they feared for their lives when a driver nearly ran them off the road and appeared visibly intoxicated when police asked him to step out of his vehicle. Based on their testimony and that of investigating police officers, a jury convicted John Anson, 41, of felony DWI and felony Aggravated Unlicensed Operation in Livingston County court. He now faces up to 7 years in … END_OF_DOCUMENT_TOKEN_TO_BE_REPLACED 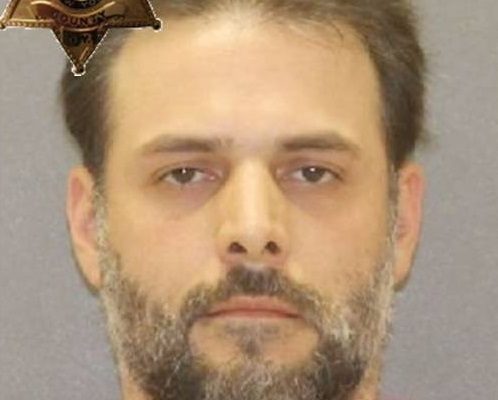 LIMA – A Lima jury returned a guilty verdict on Thursday against a Lima man who blew through a safety checkpoint, nearly striking two Livingston County Deputy Sheriffs, in July 2016. Steven Commanda, 36, was convicted of Reckless Endangerment in the Second Degree, Obstructing Governmental Administration in the Second Degree, Reckless Driving, and Endangering the Welfare of a Child, all of which are misdemeanors. "I will be asking the judge … END_OF_DOCUMENT_TOKEN_TO_BE_REPLACED 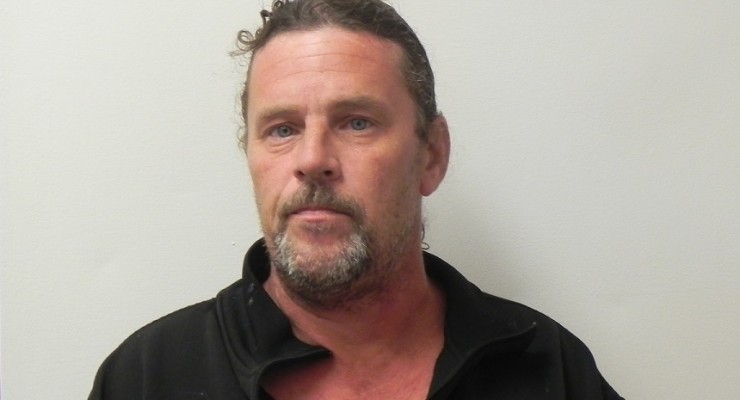 LIVINGSTON COUNTY – A jury convicted a Caledonia man at trial of stealing gold and silver coins from his ex-girlfriend's children, which he apparently then pawned for heroin. Douglas Grant, 47, was convicted of felony Grand Larceny in the Fourth Degree. The more than 60 silver eagle and gold British sovereign coins were gifts from the childrens' grandparents, including their deceased grandmother. "It's a sad case because these are items you … END_OF_DOCUMENT_TOKEN_TO_BE_REPLACED