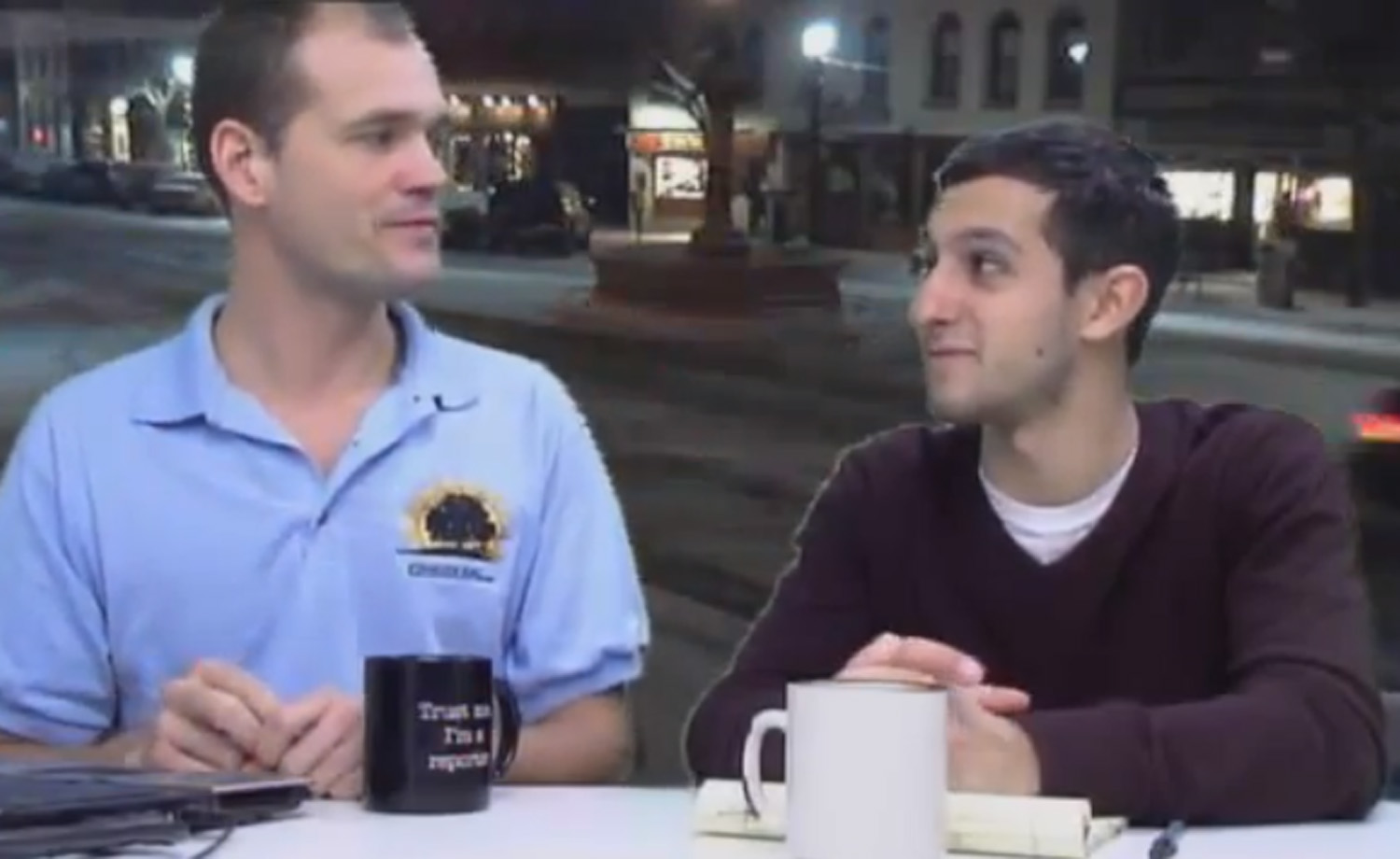 LIVINGSTON COUNTY — It's a new year and in this episode of Newsroom Rewind Josh and Conrad update our wonderful viewers with some great innovative improvements (Green Screen) as we continue to be the fastest growing news source in the region. Josh and Conrad discuss the new moves for the Sun as well as the big headlines for the newborn year including the irreplaceable loss of the honorable Ron Cicoria who recently passed away. … END_OF_DOCUMENT_TOKEN_TO_BE_REPLACED 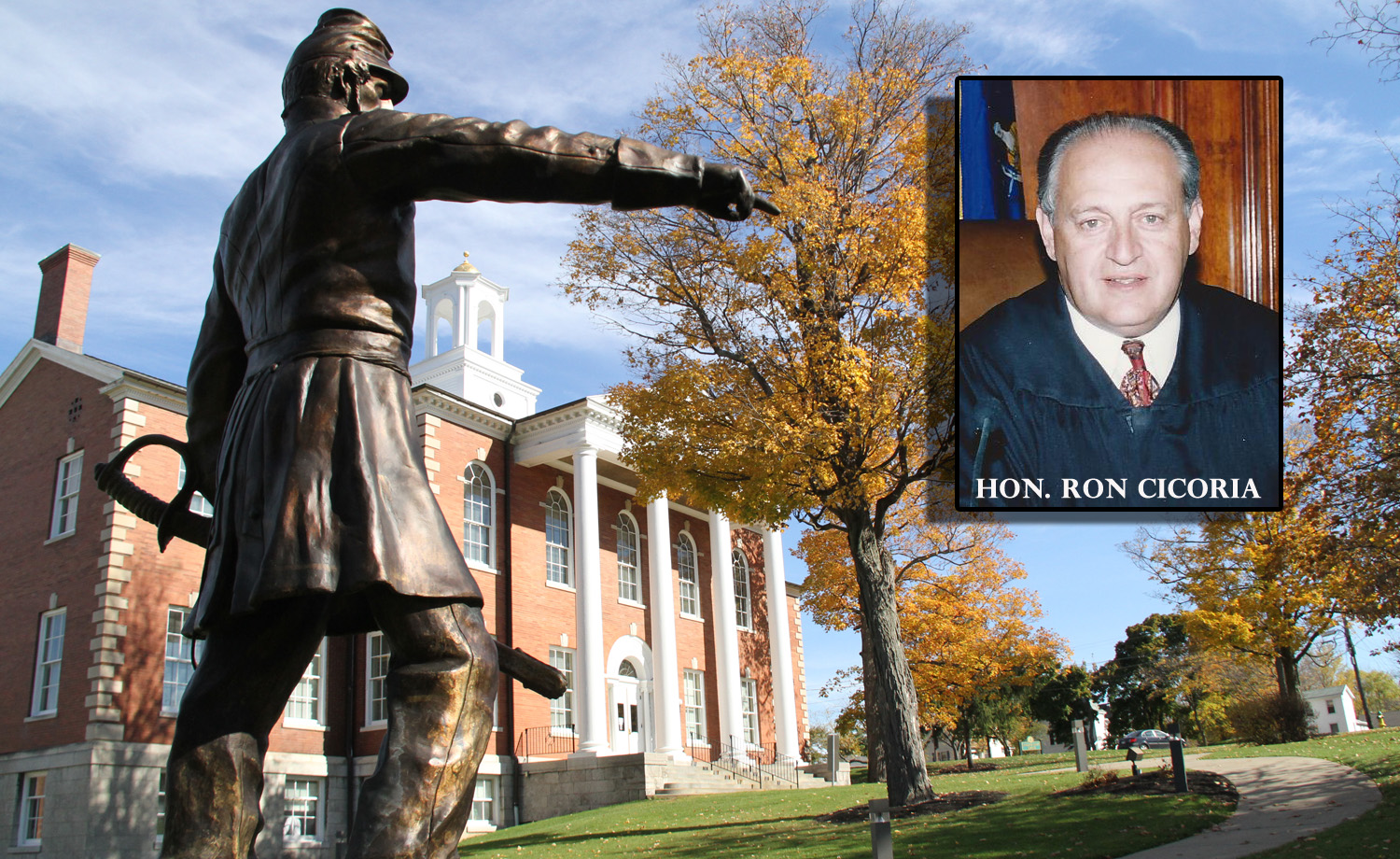 LIVINGSTON COUNTY – The Honorable Judge Ronald Cicoria will receive the highest honor of our county prior to being laid to rest, as he will lie in state at the County Courthouse. According to Michael Dougherty, from Dougherty Funeral Home, the only two other citizens that have received this honor were Judge Robert Houston and Judge Gene Bergen. The community may call on former Judge, District Attorney, and outstanding citizen Judge Cicoria … END_OF_DOCUMENT_TOKEN_TO_BE_REPLACED