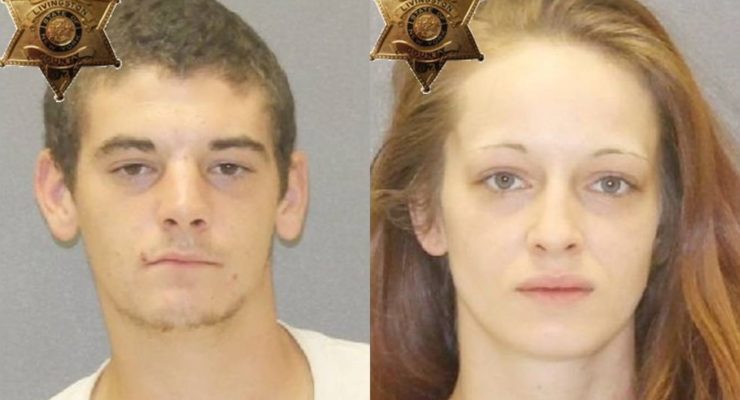 AVON – The Livingston County Sheriff's Office arrested two people in connection to an Avon burglary after which they allegedly sold stolen items and forged stolen checks. According to a press release from Sheriff Thomas Dougherty, advises the arrests of 24 year old Joshua Liming, 24, for felony Burglary in the Second Degree and misdemeanor Petit Larceny. Amanda Donoghue, 23, of Mumford was arrested for felony Forgery in the First Degree, … END_OF_DOCUMENT_TOKEN_TO_BE_REPLACED 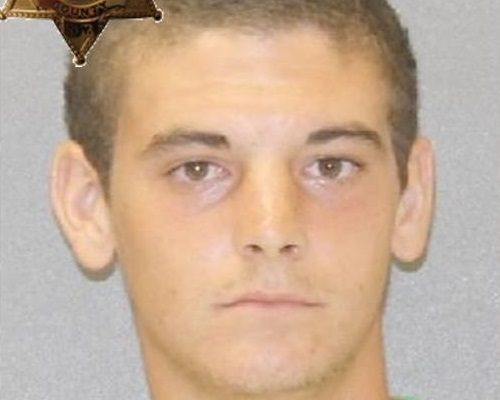 CALEDONIA – The Livingston County Sheriff's Office arrested a Mumford man on felony charges for allegedly stealing car batteries and antique farm equipment in Caledonia. According to a press release from Sheriff Thomas Dougherty, Joshua Liming, 24, was arrested for felony Criminal Mischief in the Second Degree, felony Grand Larceny in the Fourth Degree, two counts of misdemeanor Criminal Trespass and two counts of Petit Larceny. The … END_OF_DOCUMENT_TOKEN_TO_BE_REPLACED