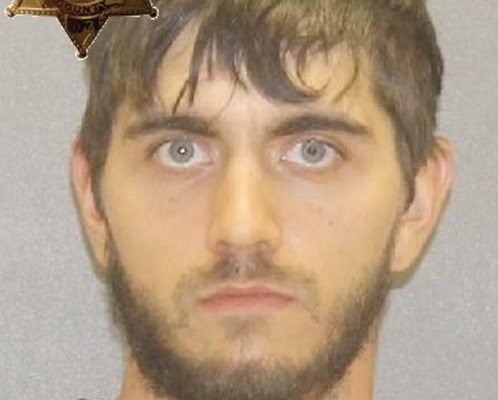 YORK – The Livingston County Sheriff's Office arrested a York resident on felony charges for allegedly stealing a loaded .22 caliber pistol, which he allegedly sold in Rochester. According to a press release from Livingston County Sheriff Thomas Dougherty, Joseph Cuozzo III, 25, was arrested for felony Grand Larceny in the Fourth Degree, felony Criminal Possession of a Weapon in the Second Degree, and felony Criminal Sale of a Firearm in the … END_OF_DOCUMENT_TOKEN_TO_BE_REPLACED