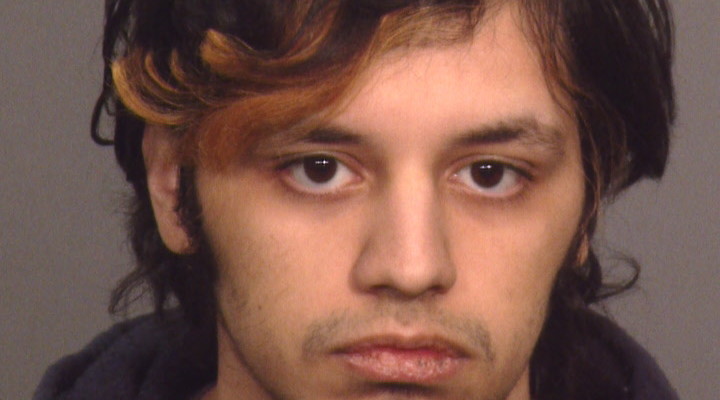 LIVINGSTON COUNTY – The Livingston County Sheriff's Office partnered with the New York City Police (NYPD) to investigate a Brooklyn man who was allegedly forcing a 13-year-old Livingston County girl to perform sexual acts online. According to a press release from Sheriff Thomas Dougherty, the joint investigation resulted in the arrest of Josel Rodriguez, 23, for felony Use of a Child in a Sexual Performance. "A great father and good … END_OF_DOCUMENT_TOKEN_TO_BE_REPLACED