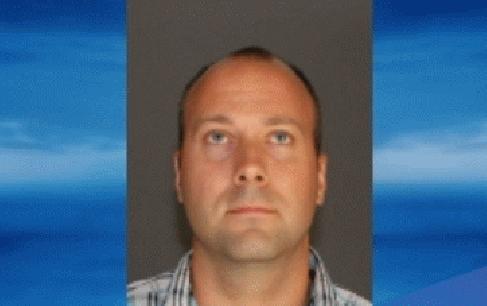 GREECE — A Greece Police Officer and former Sheriff Deputy has been removed from duty and criminally charged following a domestic incident. According to our news partner 13WHAM news, John Fogarty, 33, has been charged with stalking and harassment following an alleged domestic incident in Greece. Fogarty, since being charged has been fired from the Greece Police Department, turned in his weapons, and also had a temporary restraining order … END_OF_DOCUMENT_TOKEN_TO_BE_REPLACED