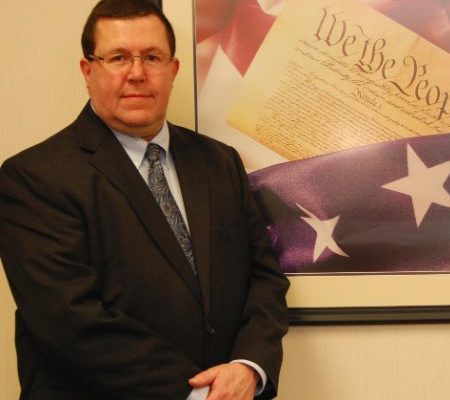 MOUNT MORRIS – Former Village Mayor Joel Mike is throwing his name back into the hat, this time for a Trustee spot with no current office holder. In a letter to the community in 2017, Mike announced that he would not be running for re-election as mayor, saying that family and professional responsibilities take him too far away from his office of Mayor to devote his full time to the Village. The Trustee position was vacated by then-Trustee … END_OF_DOCUMENT_TOKEN_TO_BE_REPLACED 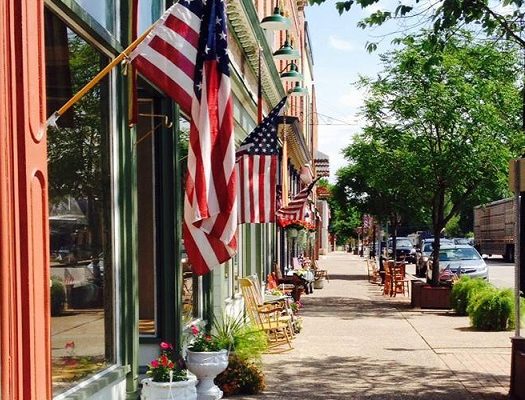 MOUNT MORRIS – The Village Republican and Democratic caucuses designated Frank Provo as candidate for mayor in the March 21 election. According to the Livingston County Board of Elections, no one else has come forward to fill the seat that will be left vacant by outgoing Mayor Joel Mike. Provo did not return requests for comment. In January, Mike announced that he will not run for re-election, saying that family and professional … END_OF_DOCUMENT_TOKEN_TO_BE_REPLACED

MOUNT MORRIS – Mayor Joel Mike says that his name will not appear on the ballot come the spring election. In a letter to the community, Mike said that family and professional responsibilities take him too far away from his office of Mayor to devote his full time to the Village. No one has entered their name as candidate in the March 21 race so far. To My fellow citizens: I will not be a candidate for re-election to a second term as Mayor … END_OF_DOCUMENT_TOKEN_TO_BE_REPLACED 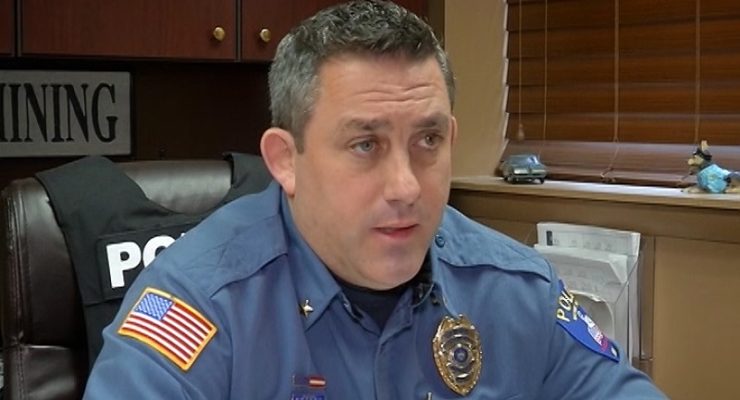 UPDATE: Mignemi Suspended for Releasing Nunda Councilman from DWI Stop MOUNT MORRIS – The Village of Mount Morris decided to suspend Police Chief Ken Mignemi for two weeks without pay. According to a press release from Mayor Joel Mike, Mignemi is to be suspended without pay from Sept. 19 to Oct. 3. Mignemi will return to full time status as Chief of Police effective Oct. 3 and work from 6 a.mm to 2 p.m. Monday through Friday. The … END_OF_DOCUMENT_TOKEN_TO_BE_REPLACED 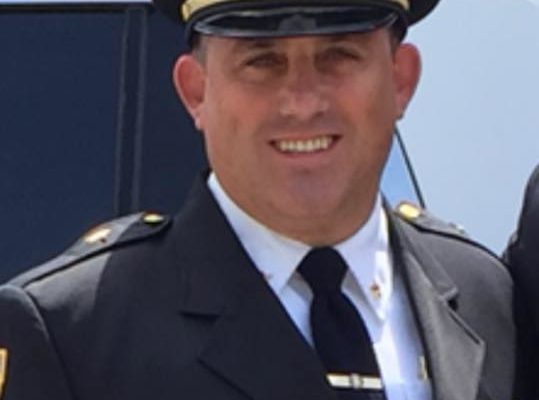