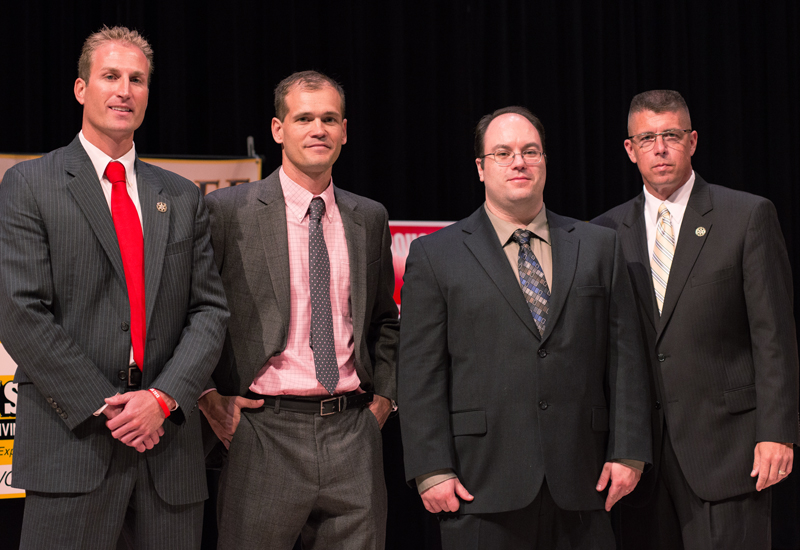 LIVINGSTON COUNTY —Republican candidates toed the line and went on the record during the Livingston County Sheriff's debate hosted by the GeneseeSun.com and WYSL1040AM. Undersheriff Jim Szczesniak and Investigator Thomas Dougherty fielded 14 total questions in front of an estimated audience of at 500 people at the Geneseo Central School Auditorium. The event was live streamed as well as aired on WYSL1040AM. “I thought the debate was … END_OF_DOCUMENT_TOKEN_TO_BE_REPLACED