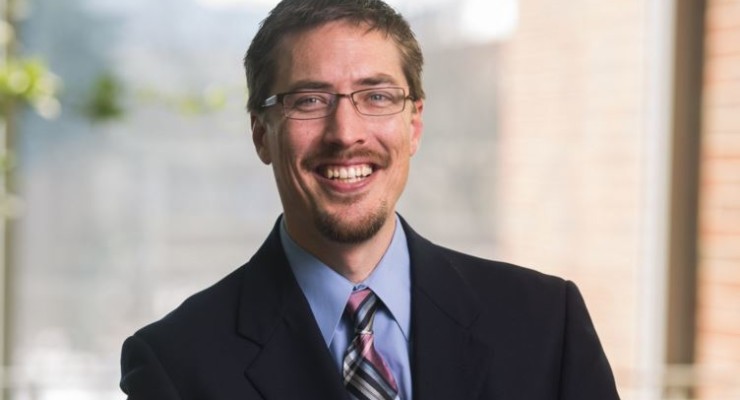 GENESEO – SUNY Geneseo faculty members will present a review of scholarly trends in the study of history, including areas covered by Common Core Curriculum, to high school teachers from several local counties. According to a press release from SUNY Geneseo, their Department of History will give their presentation to 50 local teachers on SUNY Geneseo's Teachers Day, March 11, an event that is once again made possible by a gift from Joe and … END_OF_DOCUMENT_TOKEN_TO_BE_REPLACED 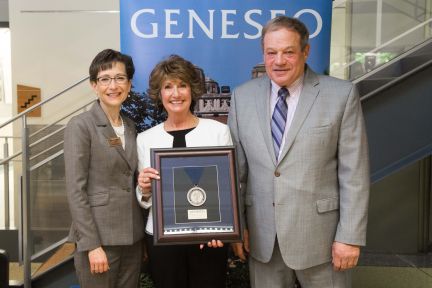 GENESEO – SUNY Geneseo has awarded the 2015 Medal of Distinction to two SUNY Geneseo graduates who have built and maintained one of the region's top employing businesses and one of Livingston County's most generous charities. According to a press release from SUNY Geneseo, the college jointly awarded the medal to American Rock Salt Co. founder and CEO Joe Bucci and his wife, retired educator and community leader Elaine Bucci. “Joe, I truly … END_OF_DOCUMENT_TOKEN_TO_BE_REPLACED

GROVELAND — Many of us might be complaining about the weather this year, but for one of Livingston County's largest employers it's been a godsend. American Rock Salt has had to deal with a stretch of light winters, but thanks to the amount of snow this year, they have added nearly 40 jobs through the holidays to keep up with the high demand for rock salt. "Right now, we have more salt then anyone in the industry," said Joe Bucci, Co-CEO and … END_OF_DOCUMENT_TOKEN_TO_BE_REPLACED

I first met Joe Bucci, Sr. at the 2012 York Boys Basketball Season banquet. On that historical year, the team earned their first Sectional title since the 1930's, it was an unusually warm winter.  The snow plow trucks were only called out once the entire season, which meant business was bad for the American Rock Salt mine and its employees.  Mr. Bucci, Vice Chairman of the mine, was there to recognize the kids’ achievements, and despite the tough … END_OF_DOCUMENT_TOKEN_TO_BE_REPLACED