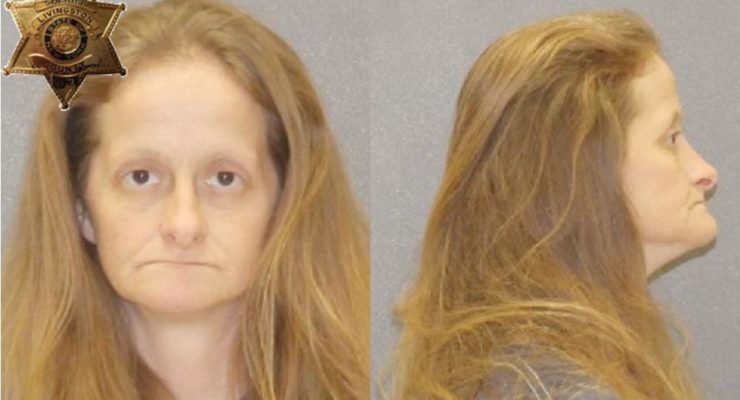 MOUNT MORRIS — The Livingston County Sheriff's Office arrested a Mount Morris woman for allegedly defrauding the welfare system. According to a press release from Sheriff Thomas Dougherty, Jessica Waddington, 39, was arrested for felony Grand Larceny in the Fourth Degree and felony Welfare Fraud in the Fourth Degree. It is alleged that Waddington did go to the Livingston County Department of Social Services in Mount Morris and signed up for … END_OF_DOCUMENT_TOKEN_TO_BE_REPLACED