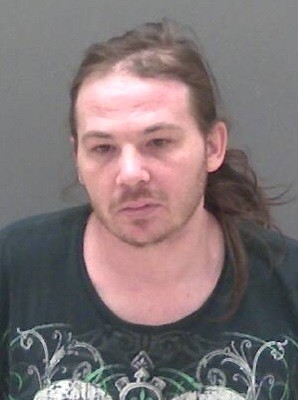 LIVONIA – A Livingston County Sheriff's Deputy arrested a Lakeville man who was seen walking away from the broken front window of Quicklee's when he found that the man had a hammer. According to a press release from Livingston County Sheriff Thomas Dougherty, Jeffery Murphy, 32, was arrested for felony Criminal Mischief in the Third Degree and misdemeanor Possession of Burglar's Tools. "He was seen walking away from the gas station," said … END_OF_DOCUMENT_TOKEN_TO_BE_REPLACED