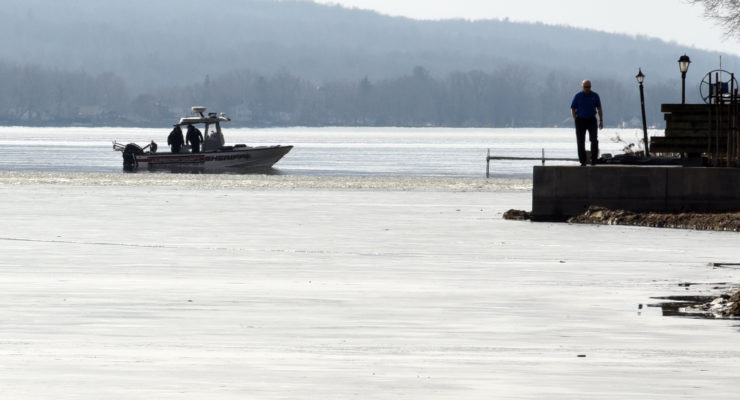 LIVONIA – Search teams located the snowmobile that disappeared with two men on Conesus Lake. Livingston County Sheriff Thomas Dougherty updated the public via Twitter that the snowmobile is located. Searchers found the body of Jay Fluet earlier on Wednesday and continue to look for Chris Copeland. "The snowmobile has been located but we have not located Chris yet," tweeted Dougherty. At about 3 a.m. on Feb 11, the two are believed to … END_OF_DOCUMENT_TOKEN_TO_BE_REPLACED 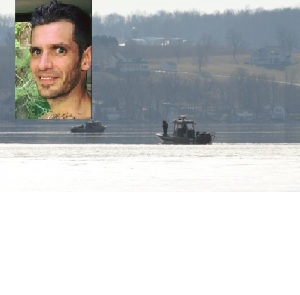 LIVONIA – Searchers recovered the body of Jason Fluet in Conesus Lake on Wednesday. Sheriff Thomas Dougherty tweeted that the search continues for Christopher Copeland. "We have recovered and returned Jason to his family. We continue to search for Christopher. Please keep both families in your prayers," tweeted Dougherty. At about 3 a.m. on Feb 11, the two are believed to have left the northwestern shore of Conesus Lake on a snowmobile … END_OF_DOCUMENT_TOKEN_TO_BE_REPLACED 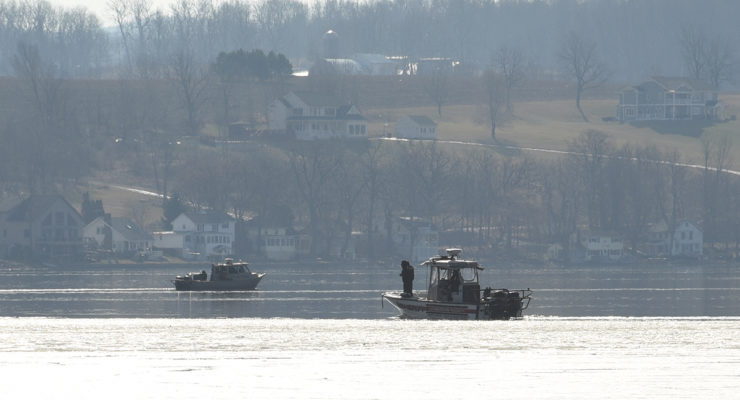 LIVONIA – Seachers are back on Conesus Lake after a six-day hiatus due to excessive ice. Livingston County Sheriff Thomas Dougherty updated the public on Twitter that the search is back on for Chris Copeland and Jay Fluet. "Several boats on the lake with 3 side scans actively searching," tweeted Dougherty. Both men were reported missing at 3 a.m. on Feb. 12. The Sheriff’s Office’s underwater sonar robot, local fire department boats, and … END_OF_DOCUMENT_TOKEN_TO_BE_REPLACED 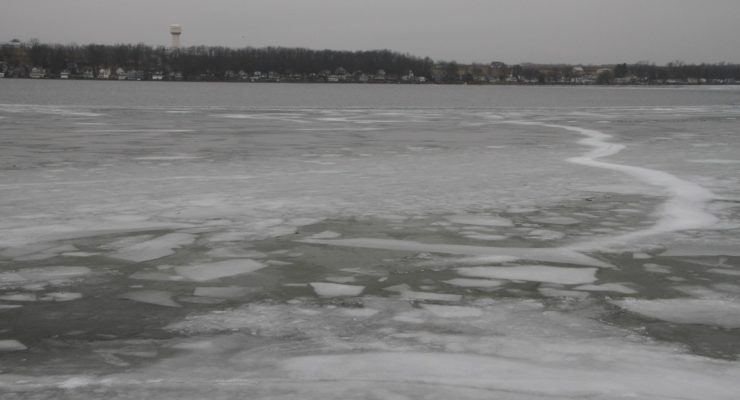 LIVONIA – After four full days of searching, the recovery mission for the two missing snowmobilers is being called off until ice recedes. According to Sheriff Thomas Dougherty, the search may resume in a few days. "We scanned everything in our targeted area. Search will be suspended until ice recedes back enough to scan farther north; best case few days" tweeted Dougherty. The Sheriff added that he met with the families of both Chris … END_OF_DOCUMENT_TOKEN_TO_BE_REPLACED 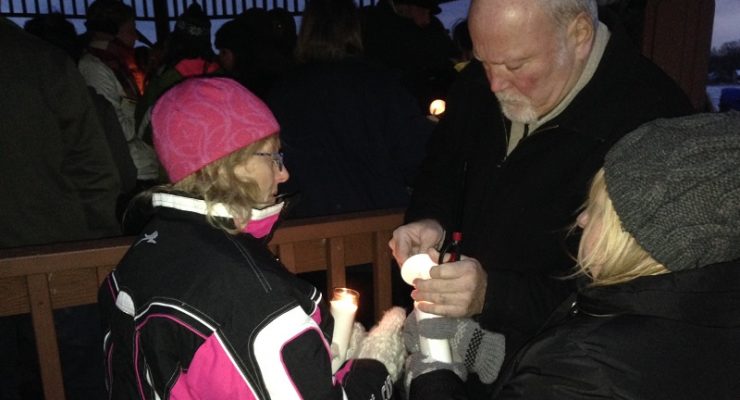 LIVONIA – Over 100 people held a vigil for the two men who are still missing after a three-day search. According to our news partner News10NBC, family and friends gathered at Vitale Park to share stories and fond memories about Jason Fluet and Chris Copeland. Copeland grew up in Livonia and many in the community feel close to him and his family. A GoFundMe page has been set up to benefit Copeland's two young daughters. The page is … END_OF_DOCUMENT_TOKEN_TO_BE_REPLACED

LIVONIA – Day three of the search for two missing men ended with no findings. Livingston County Sheriff Thomas Dougherty continues to update the public on Twitter whenever divers go into the water to search an area of interest or leave the water to come up to resume searching with an underwater sonar robot. "The recovery mission is called for the day. Several points of interest were checked with negative results. All members out of water … END_OF_DOCUMENT_TOKEN_TO_BE_REPLACED