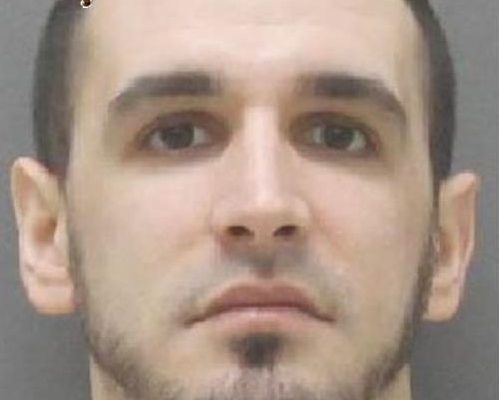 AVON – After years moving through two other jails, the suspect in a 2016 burglary on Bronson Hill Road is now in custody in Livingston County. According to a press release from Livingston County Sheriff Thomas Dougherty, Jason Wolf, 29, was is now charged for felony Burglary in the Second Degree, misdemeanor Petit Larceny and misdemeanor Criminal Mischief in the Fourth Degree allegedly committed in the summer of 2016. The burglary report … END_OF_DOCUMENT_TOKEN_TO_BE_REPLACED