GENESEO --  An argument turned assault at the Livingston County Jail resulted in the arrest of an inmate. On Aug. 19, deputies at the jail responded to a report of an inmate-versus-inmate assault in the jail's dorm area. Allegedly, a verbal dispute led to Akeem L. Robinson, 29, attacking another inmate, causing serious injury.  Deputies provided medical care to the victim, and Dep. Michael Williams arrested Robinson on felony assault … END_OF_DOCUMENT_TOKEN_TO_BE_REPLACED 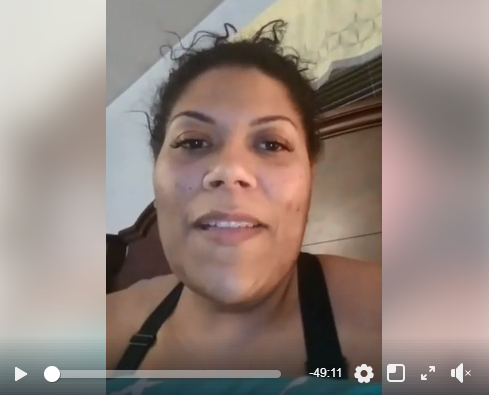 LIVINGSTON COUNTY – Embattled Rochester City Court Judge Leticia Astacio gave an in-depth, meticulous review of the conditions of the Livingston County Jail. Astacio's nearly 50-minute Facebook Live video has been viewed about 1,400 times and has 65 'reactions.' Astacio has been the epicenter of explosive Rochester media coverage since her arrest for DWI and the massive courtroom and social media fiasco that followed. It is a common … END_OF_DOCUMENT_TOKEN_TO_BE_REPLACED 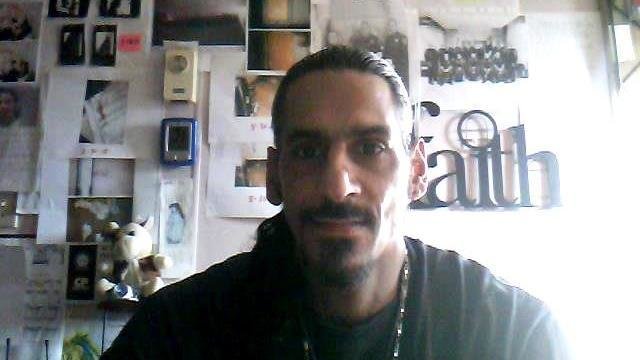 LIVINGSTON COUNTY – The federal case against Livingston County for alleged abuses at the County Jail could be nearing an end. Joe Harris, 49, has over the past four years successfully appealed a guilty plea to felony Promoting Prison Contraband, instead pled guilty to felony Attempted Criminal Possession of a Weapon in the Third Degree and misdemeanor Criminal Possession of Stolen Property in the Fifth Degree, and appealed those charges as … END_OF_DOCUMENT_TOKEN_TO_BE_REPLACED

GENESEO – A Mount Morris teen was put in jail as a suspect in a sex abuse case. According to a press release from Geneseo Police Chief Eric Osganian, a 19-year-old male is accused of misdemeanor Sex Abuse in the Second Degree. The incident is alleged to have occurred in the summer of 2014 in a wooded area near Jacqueline Way apartments. The allegation is that he had sexual contact with a child who was 13. The Geneseo Police Department … END_OF_DOCUMENT_TOKEN_TO_BE_REPLACED 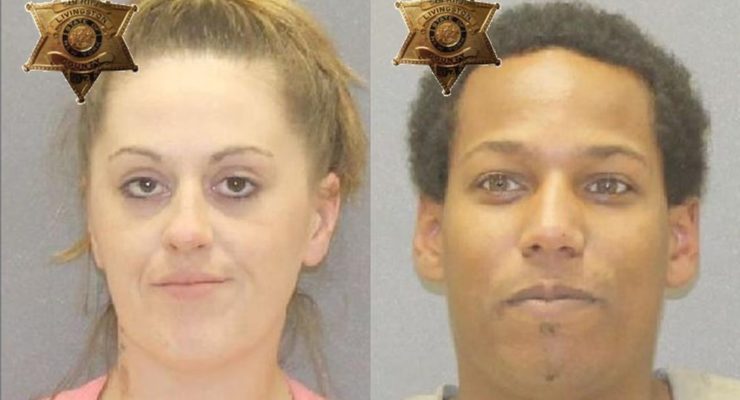 LIMA – The Livingston County Sheriff's Office arrested the woman who made headlines in 2011 when she fatally stabbed her boyfriend with a pair of cosmetic scissors. According to a press release from Sheriff Thomas Dougherty, Krista Kiblin, 27, and Eugene Kimbrew, 28, were both arrested for misdemeanor Criminal Possession of a Controlled Substance in the Seventh Degree. On Oct. 25, Deputy Shawn Whitford stopped a vehicle on State Route 15A … END_OF_DOCUMENT_TOKEN_TO_BE_REPLACED 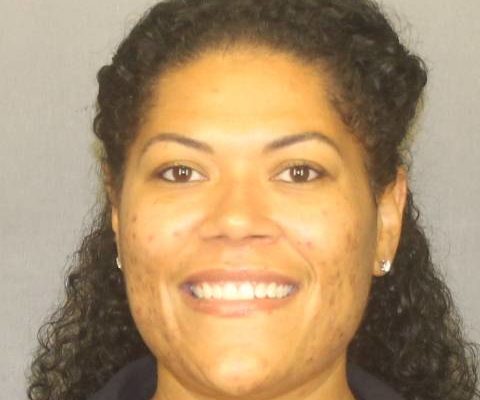 LIVINGSTON COUNTY – The Rochester Judge at the center of explosive Rochester media coverage is moving in for another stay at the Livingston County Jail. Livingston County Sheriff Thomas Dougherty confirmed that Rochester City Court Judge Leticia Astasio will be held at our county’s jail until further court proceedings out of county.  It is a common practice when public officials go into custody to hold them in a neighboring county’s jail for … END_OF_DOCUMENT_TOKEN_TO_BE_REPLACED 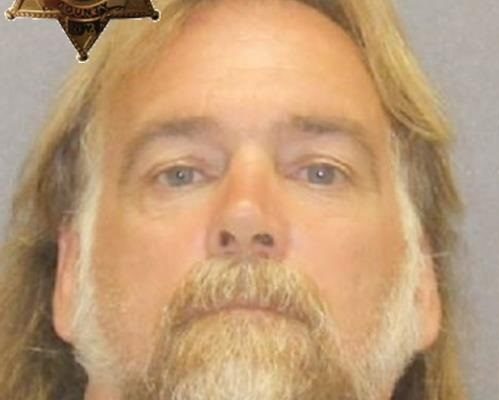 LIVONIA – The Livingston County Sheriff's Office arrested a Scottsville man for allegedly punching a honking car and later trying to sneak cocaine into jail. According to a press release from Livingston County Sheriff Thomas Dougherty, Jay Price, 51, was arrested for misdemeanor Criminal Mischief in the Fourth Degree and later for felony Attempted Promoting Prison Contraband in the First Degree and misdemeanor Criminal Possession of a … END_OF_DOCUMENT_TOKEN_TO_BE_REPLACED

GENESEO – The Geneseo Police Department filed a felony charge against a Mount Morris woman who already had an arrest warrant from a Geneseo judge. According to a press release from Geneseo Police Chief Eric Osganian, Krista Bartlett, 33, was charged with felony Criminal Possession of a Controlled Substance in the Fourth Degree and unlawful possession of marihuana, a violation, on Mount Morris Road. It is alleged that Bartlett was in … END_OF_DOCUMENT_TOKEN_TO_BE_REPLACED 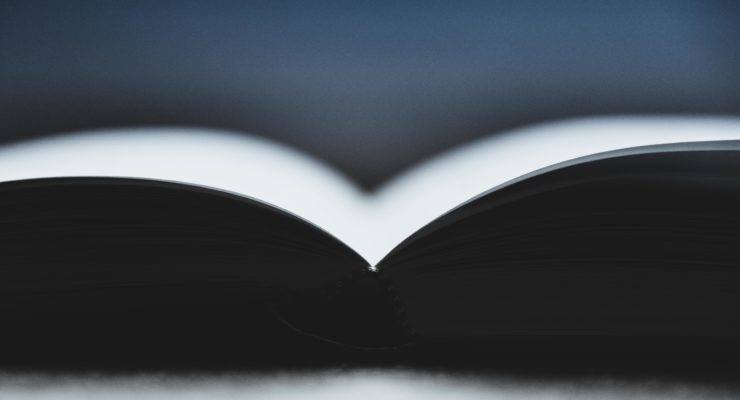 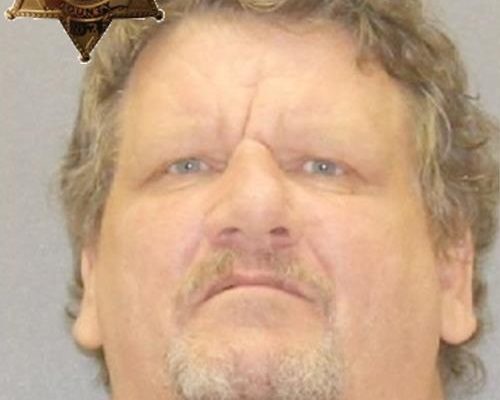 LIVINGSTON COUNTY – The Livingston County Sheriff's Office found that a man wanted in Connecticut for theft charges was staying at their jail on Monday. According to a press release from Sheriff Thomas Dougherty, Robert Hennekens, 54, was held as a fugitive from justice after a routine check of warrant status. Hennekens was held at the jail on a Criminal Possession of a Weapon charge and was to be released by order of an Avon Village … END_OF_DOCUMENT_TOKEN_TO_BE_REPLACED