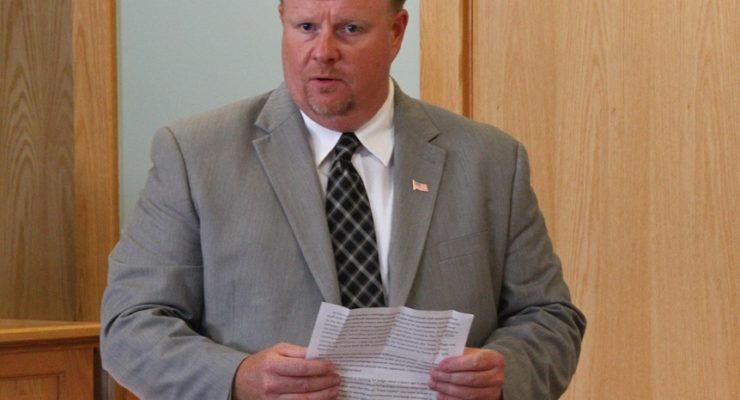 LIVONIA – The man who challenged then-Justice David Mahoney for his seat as Livonia Town Justice implied that he would take the oath of office if elected as a write-in. Jack Brown, who unsuccessfully challenged Judge Mahoney at Livonia's Republican caucus in July, said that he will do as the voters ask. After an unexplained resignation as of Sept. 30, Mahoney will be the only candidate to appear on the ticket Nov. 8. "I'm willing to serve … END_OF_DOCUMENT_TOKEN_TO_BE_REPLACED 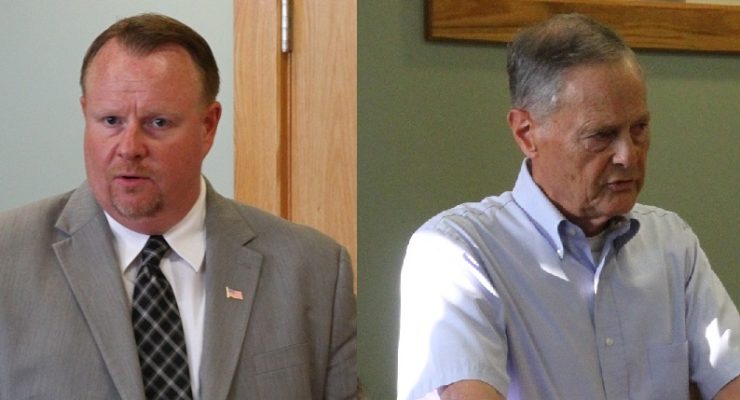 LIVONIA – Wednesday night's hotly contested Republican caucus for Livonia Town Justice ended with incumbent Justice David Mahoney far ahead, but not before each of the candidates could make their complaints about each other. The final tally was 33 Brown, 63 Mahoney. Both candidates spoke briefly before voting began at 7:17 p.m. "Records show that on many occasions subjects are not arraigned in Livonia Town Court because this Justice … END_OF_DOCUMENT_TOKEN_TO_BE_REPLACED