LEICESTER — Livingston County Sheriff's Office announced the arrest of a Leicester woman who allegedly fraudulently received over $3,000 in welfare benefits. According to a press release from Livingston County Undersheriff Matt Bean, Valerie Bogner, 31, was charged with welfare fraud 3rd degree, grand larceny in the 3rd degree, and misuse of food stamps. Investigator Dan Rittenhouse handled the case and alleges that Bogner applied for and … END_OF_DOCUMENT_TOKEN_TO_BE_REPLACED 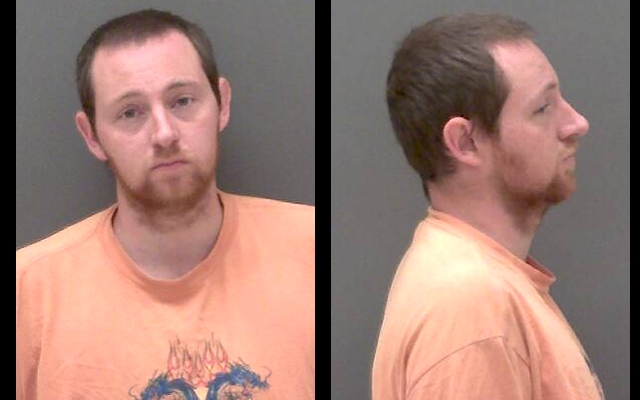 LIVINGSTON COUNTY – Two more sex offenders have been arrested by the Sheriff's Office this week following sharp work by Sheriff's investigator Dan Rittenhouse, including one who was already in jail on a parole violation for his sex crime with a child. Allegedly, the two men had Facebook accounts that they did not register with the Sheriff's Office, a violation of the Sex Offender Registration Act (SORA). According to a press release from … END_OF_DOCUMENT_TOKEN_TO_BE_REPLACED