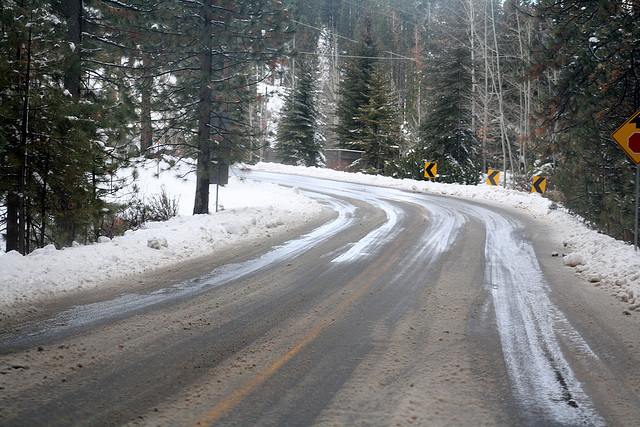 GENESEO – A Department of Correctional Services (DOCS) van carrying two corrections officers and an inmate who was scheduled for sentencing on drug charges in Livingston County court hit an icy patch and fell on its side Tuesday morning on I-390 North near Exit 7, injuring the driver and inmate, and trapping the inmate inside. According to State Police, the corrections officer driver suffered an injured leg, and the inmate suffered a deep cut … END_OF_DOCUMENT_TOKEN_TO_BE_REPLACED