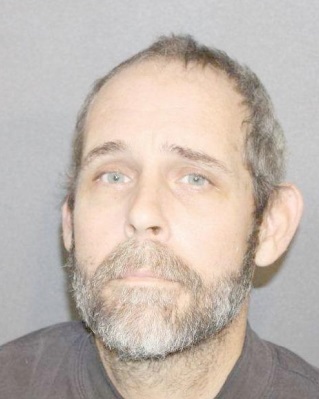 SPARTA – A motorcyclist who was seriously injured after a two-motorcycle collision in July has been charged with felony Driving While Intoxicated after his release from the hospital. According to a press release from Sheriff Thomas Dougherty, William Normand, 46, of Albion was arrested for Felony Driving While Intoxicated on Thursday Oct. 1. The other motorcyclist involved in the accident, John Kemp, 47, of Rochester, was arrested for Driving … END_OF_DOCUMENT_TOKEN_TO_BE_REPLACED 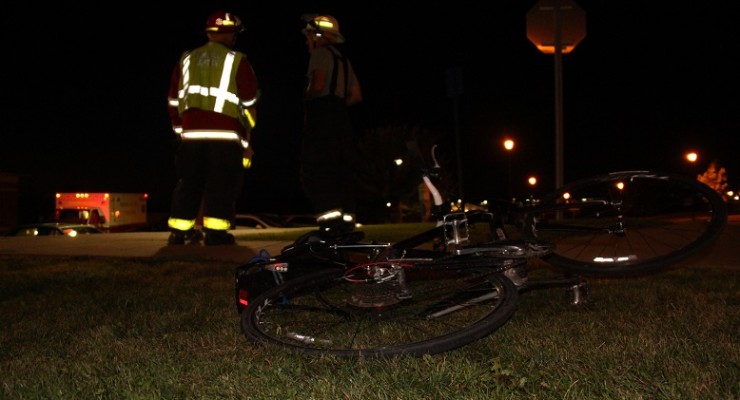 GENESEO – A bicyclist was injured Thursday night after he swerved to avoid a car and fell near the curb at Ryan Drive and Lakeville Road (Rte. 20A) in Geneseo. According to first responders on scene, the call originally came in as a car-bicycle collision, but at no point did the vehicle make contact with the victim or his bicycle. The bicyclist was headed west on the shoulder of Lakeville Road at about 7:50 p.m. when a car headed east on … END_OF_DOCUMENT_TOKEN_TO_BE_REPLACED 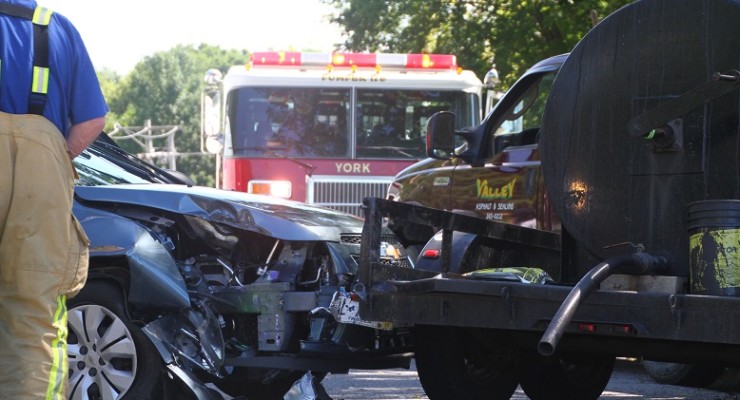 YORK – A woman driving a sedan rear-ended a trailer on the side of Retsof Road Monday afternoon, and sustained a minor injury as a result. First responders on scene said that the female driver of the Chevy Cruze claims that she did not see the trailer and pickup truck parked on the side of Retsof Road near Spring Street, resulting in a rear-end collision that left her car disabled in the road at about 2:24 p.m. The driver was checked for … END_OF_DOCUMENT_TOKEN_TO_BE_REPLACED