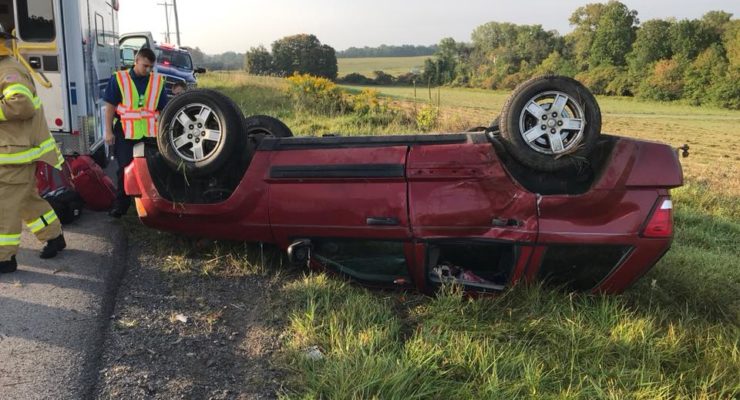 LIVONIA – The driver in a rollover Thursday morning on South Livonia Road south of Vanzandt Road is currently in police custody. According to a Facebook post by the Livonia Fire Department, the vehicle the vehicle left the road, struck a utility pole, and rolled onto its roof. The emergency call went out at 8:20 a.m. The driver, a female, who was the only person in the vehicle, suffered only minor injuries and refused transport by … END_OF_DOCUMENT_TOKEN_TO_BE_REPLACED 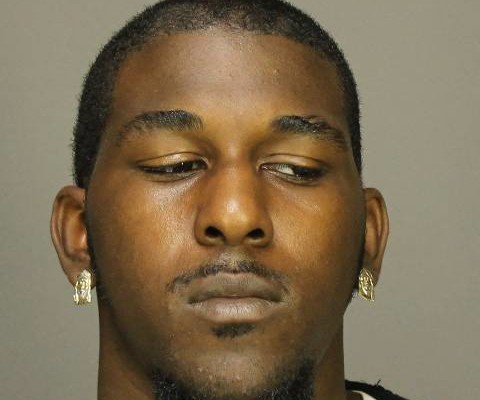 LIVINGSTON COUNTY – A fourth suspect is now in custody after being wanted for 26 days in connection to the beating and robbery of an Avon man on Lacey Road in Caledonia. According to jail records, Benjamin Brown, 23, was charged with Assault in the Second Degree and taken into the Livingston County Jail on Monday, Aug. 24 in lieu of $15,000 cash bail or $30,000 bond. On July 30, the victim, 25, was approached by a car occupied by four … END_OF_DOCUMENT_TOKEN_TO_BE_REPLACED