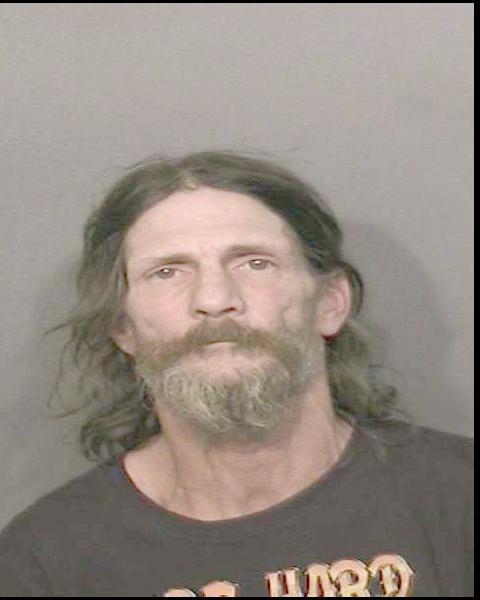 LIMA – Two campers from Avon were arrested in Lima Saturday evening for letting a small child in their care wander alone and unattended through the streets. According to a press release from Livingston county Sheriff Thomas Dougherty, a caller to the Sheriff's 911 center reported a child found alone on Garden Street in the Town of Lima. After an hour-long investigation, Sheriff Deputies apparently discovered that the little girl's … END_OF_DOCUMENT_TOKEN_TO_BE_REPLACED