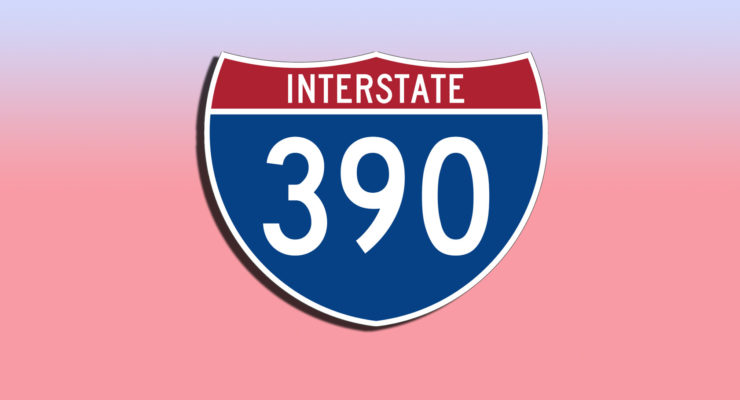 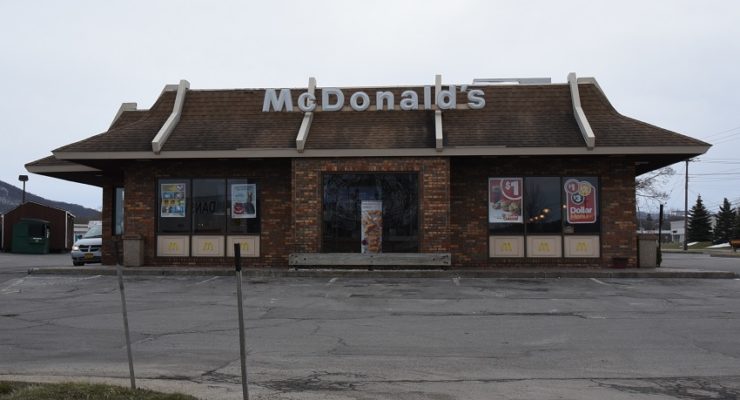 DANSVILLE — The McDonald's off of exit on I-390 will be closed starting May 15th for 90 days to undergo a full renovation. According to Tammy Malone from the Village of Dansville Code and Zoning Enforcement Officer the new building will have a slightly larger footprint and face towards 5 Star Bank. In addition, traffic flow is being adjusted so that there is less on Franklin Street and vehicles can clear the intersection faster. The … END_OF_DOCUMENT_TOKEN_TO_BE_REPLACED

AVON – A Mount Morris Man was arrested on felony level DWAI charges on I-390 on Wednesday. According to a press release from Sheriff Thomas Dougherty, Matthew McKenzie was arrested for DWAI Drugs, an E felony, for having a past DWI conviction within the past 10 years. Sheriff Dougherty said that he would like to remind all drivers that the Livingston County Sheriff's Office is actively working on Operation Safe Interstate in an effort to … END_OF_DOCUMENT_TOKEN_TO_BE_REPLACED 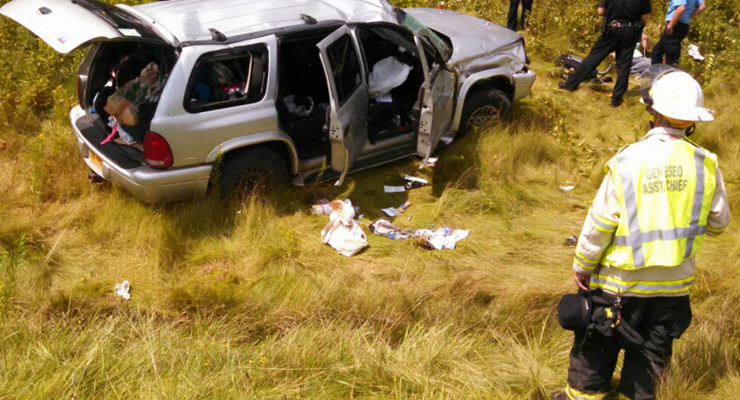 GENESEO — First responders were called to a single vehicle motor vehicle accident after a SUV ran off of I-390 and rolled over into a ditch. The accident occurred in the Town of Geneseo near the Lima Road overpass. One of the female occupants was been placed in police custody and at this time the type charges are not known. Niether occupant was injured in the accident. … END_OF_DOCUMENT_TOKEN_TO_BE_REPLACED

GENESEO — An accident on the northbound side near I-390 Exit 8 on Rte. 20A involving a handicap bus and/or a school bus has resulted in a call for at least four ambulances. The accident which happened at approximately 2:30 p.m. has traffic is shut down in the area, please avoid it so that emergency crews can treat the victims. The GeneseeSun.com is on scene, check back to the site for updates. … END_OF_DOCUMENT_TOKEN_TO_BE_REPLACED 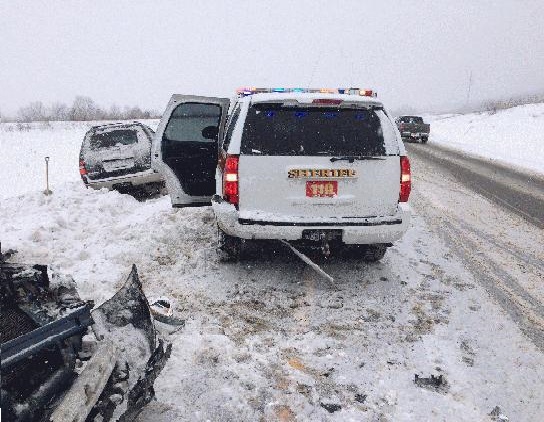 DANSVILLE – Livingston County Deputy Sheriffs said that at least two people were injured when an oncoming vehicle struck a parked Deputy's vehicle Monday afternoon. According to news partner 13WHAM, law enforcement sources say that a Deputy was on I-390 near Stoner Hill Road helping a driver in a disabled car when another car collided with the Deputy's parked vehicle. The Deputy was not injured, but the people in the car that struck him do … END_OF_DOCUMENT_TOKEN_TO_BE_REPLACED 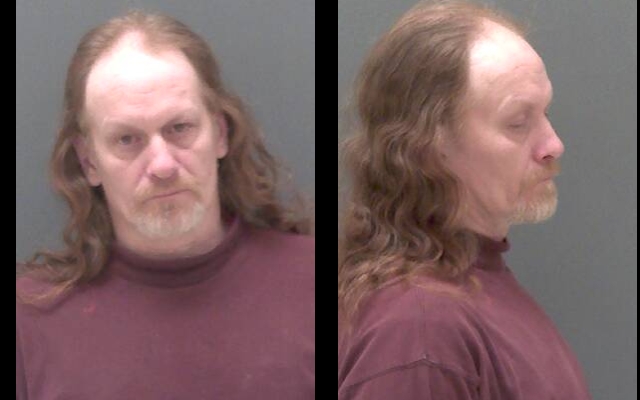 AVON – A Wellsville, NY man was arrested for drug possession and giving his brother's name and date of birth on Tuesday after a routine traffic stop by Deputy Sheriff Shawn Whitford on I-390. According to a press release from Sheriff Thomas Dougherty, Stephen Hopkins, 51, was arrested for Aggravated Unlicensed Operation in the Second Degree, Criminal Possession of a Controlled Substance in the Seventh Degree, and Criminal Impersonation in the … END_OF_DOCUMENT_TOKEN_TO_BE_REPLACED

LIVINGSTON COUNTY – The Sheriff's Office has been proactively changing patrol routes to better protect the community on I-390 from severe weather, drug traffic, and daily traffic hazards, in an effort which Sheriff Thomas Dougherty calls Operation Safe Interstate. A reader of the GeneseeSun.com came forward during Monday's snowstorm, saying that it sounded on his radio scanner like some Deputy Sheriffs from the overnight shift had changed … END_OF_DOCUMENT_TOKEN_TO_BE_REPLACED