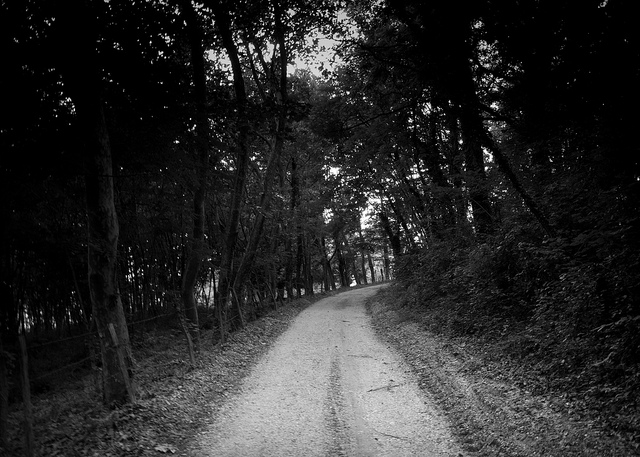 NYLON – Monroe County Sheriff's office has released the identity of the man shot and killed while hunting with his family Tuesday evening. According to 13WHAM News, it was Vienchaleun Kettavong, 71, who was was squirrel hunting with a friend and the man's son, Vienchaleun Kounnavong, 32, in a wooded area near Rush. Monroe County Deputies said that Kounnavong fired a shot trying to hit a squirrel, but the bullet instead hit Kettavong. … END_OF_DOCUMENT_TOKEN_TO_BE_REPLACED