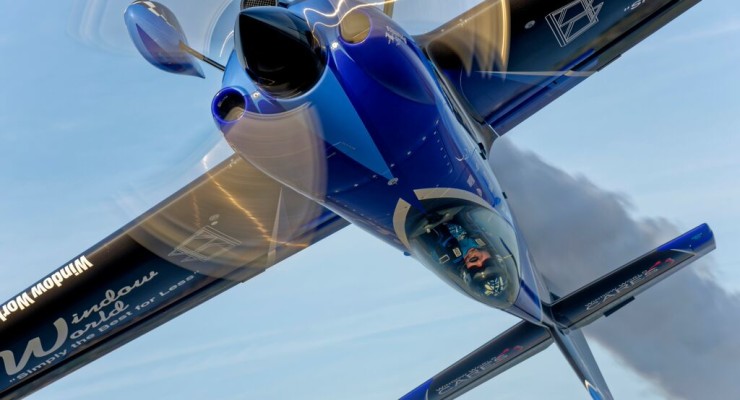 GENESEO – The flight of a lifetime for a Korean War veteran that was originally scheduled for Thursday afternoon was postponed due to unfavorable weather conditions. According to Steven Serdikoff, Media Coordinator for US National Aerobatic Champion Rob Holland, takeoff is now scheduled for Friday at 10 a.m. at the National Warplane Museum airfield. Veteran Richard “Dick” Walters was nominated by his wife Ruth for the the Rob Holland … END_OF_DOCUMENT_TOKEN_TO_BE_REPLACED 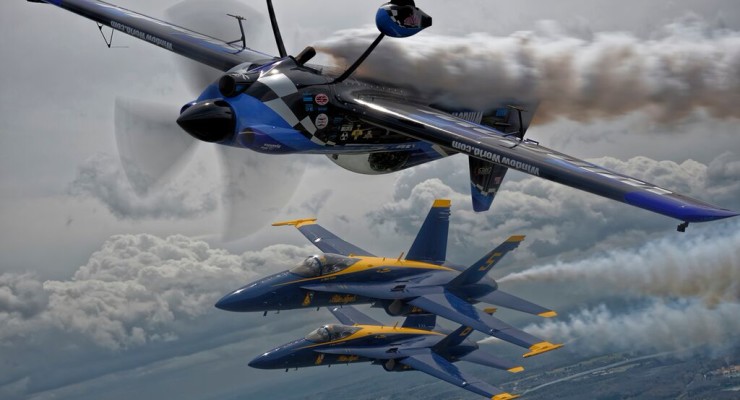 GENESEO – Four-time US National Aerobatic Champion Rob Holland, who will be flying at the National Warplane Museum airshow this weekend, will be taking a local US Navy Korean War veteran on the ride of a lifetime in a two-seat, high performance aerobatic airplane on Thursday. According to a press release from Steven Serdikoff with Rob Holland Ultimate Airshows, veteran Richard “Dick” Walters was nominated by his wife Ruth for the the Rob … END_OF_DOCUMENT_TOKEN_TO_BE_REPLACED