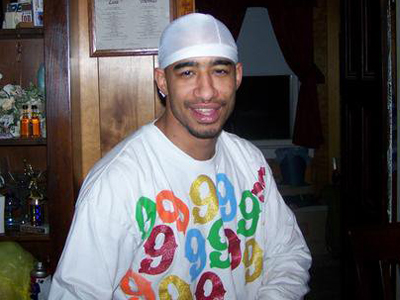 HONEOYE FALLS — Offiials have released the name of the victim that was shot last night in the Village of Honeoye Falls. According to WHAM13.com James Gibson, 30 was shot in the lower leg and was transported to Strong Memorial Hospital. The shooting occured at 201 Ontario Street, and police stated that there were a number of bullet holes in the residence. The Honeoye Falls Village Mayor made this statement through Facebook: "As I … END_OF_DOCUMENT_TOKEN_TO_BE_REPLACED