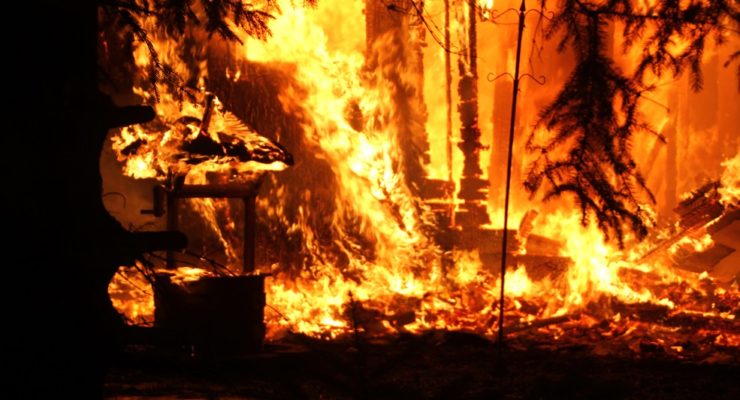 AVON – Neighbors say that the fire on North Avon Road destroyed the home of a friendly couple who drive big rigs. Wayne White, who says he lives two doors down with his family, said that the couple and their 18-wheel rigs were gone at the time of the fire. "They must have been on the road," said White at the scene. "They had just moved here from the city [Rochester]. They were both very nice and neighborly." First responders contacted … END_OF_DOCUMENT_TOKEN_TO_BE_REPLACED 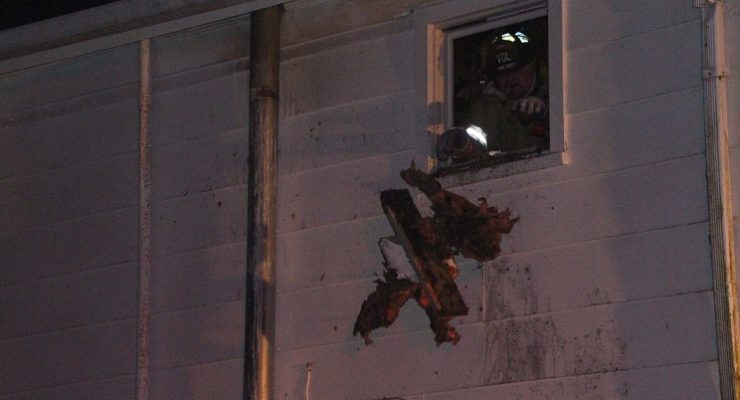 LIMA – A family of seven lost their home to an attic fire Tuesday evening. According to first responders on scene, family members were home to notice the smoke and call 911 quickly, but smoke and water damage make the home uninhabitable. "Fortunately, everyone made it out safely," said Lima Fire Chief Jim Pribanich. "They called right away and it happened in the late afternoon just as everyone was getting home from work so we had good … END_OF_DOCUMENT_TOKEN_TO_BE_REPLACED

SPRINGWATER – A Springwater family is without their home on Grouse Road and dog after a fire that started in the last hours of Thursday from discarded ashes from their fireplace. According to a press release from Sheriff Thomas Dougherty, the residents, Michael and Barbara Williams, were not injured. The fire was reported at 11:03 p.m. and members of the Sheriff's Office along with the Springwater Fire Department responded to the scene. … END_OF_DOCUMENT_TOKEN_TO_BE_REPLACED

CONESUS – A local man was arrested on felony burglary charges after allegedly entering a second story window stealing a cell phone. According to a press release from Livingston County Sheriff Thomas Dougherty, Scotty McKay, 19, was arrested for Burglary in the Second Degree, a C felony, on Tuesday, June 30. The Sheriff's Office conducted an investigation into a possible burglary that occurred at a residence in the Town of Conesus. It was … END_OF_DOCUMENT_TOKEN_TO_BE_REPLACED 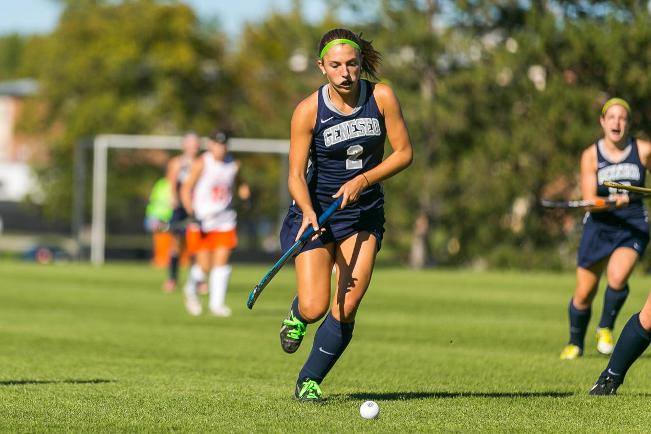 GENESEO— The SUNY Geneseo Knights Field Hockey team defeated Brockport this past Wednesday, winning with a final score of 4-0. The Knights Field Hockey team scored two goals in the first half. Senior Ashley Favata scored early, with an assist from freshman Cara Stafford. Senior Cathryn Menarchem scored next for the Knights inside the first period as well. To cement their victory, the Knights posted another 2 goals in the second half. … END_OF_DOCUMENT_TOKEN_TO_BE_REPLACED

LIVONIA – The Livonia Bulldogs took another win Saturday October 11 at home, besting Pal-Mac 2-0. Early in the first half, Morgan Brown made the first score for the Bulldogs, with an assist from Ryan Lutz. The final blow was made midway through the second half, by Tanner Pierce. The shot was assisted by Sebastian Bosch. Thus far, the Bulldogs have scored a total of 45 goals, an average of 3.21 per game.  Letting only 7 slip by their … END_OF_DOCUMENT_TOKEN_TO_BE_REPLACED 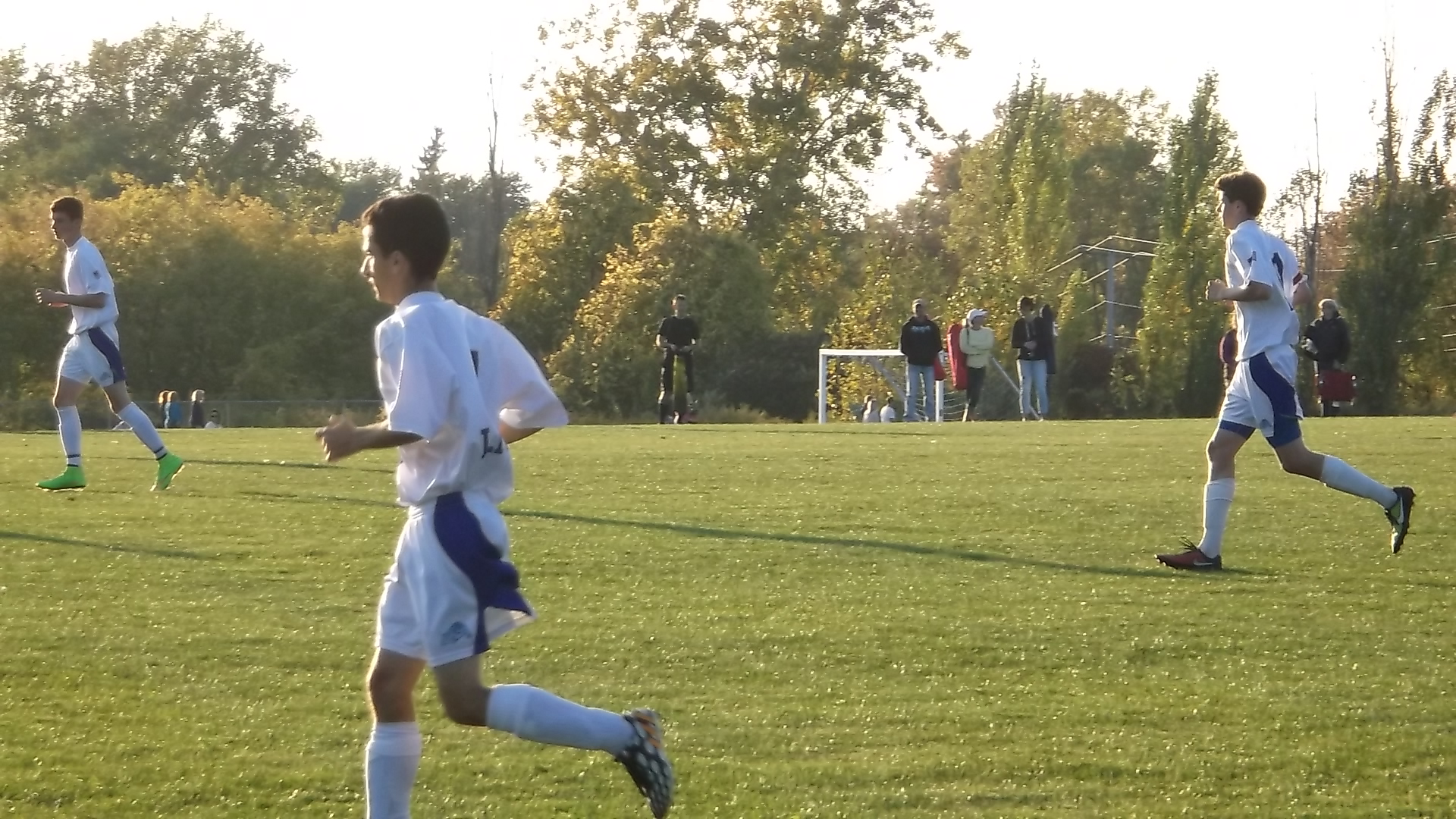 LIVONIA – The Livonia Bulldogs pulled off a hard fought win against Bath Haverling tonight, winning 2-1. With the first half resulting in a stalemate, the fireworks happened in the second half, where all goals were made. "We were disappointed in the goal we let in," Coach Ray Maxwell spoke of the win. "It was still a great win, and a great performance." Senior Andrew Freeman scored the first of the Bulldogs' goals, 11 minutes into the … END_OF_DOCUMENT_TOKEN_TO_BE_REPLACED