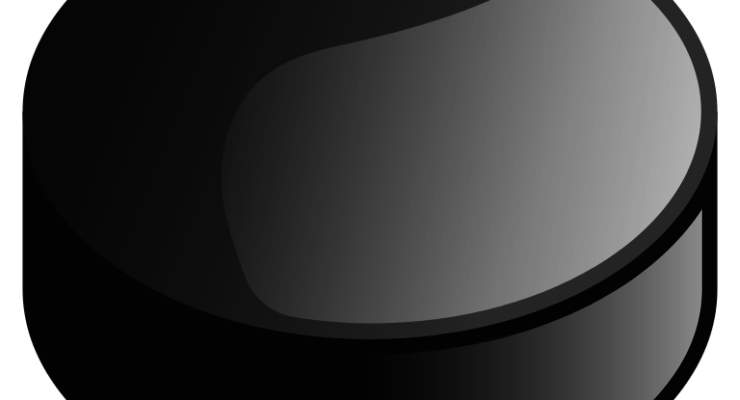 GENESEO — The Colby Mules defeated the Geneseo Knights 2-1 with the game-winning goal hitting the back of the net with 1.6 seconds left in regulation. Going into the  3rd Geneseo was down 1-0 when Arthur Gordon scored a power play goal to tie it up. The two teams battled the  rest of the way when Justin Grillo froze the Ira Ice Arena with a goal at the 19:58 mark. With the victory the Mules advance to the frozen four and will play in … END_OF_DOCUMENT_TOKEN_TO_BE_REPLACED

HOBART — SUNY Geneseo advanced to the NCAA DIII quarterfinals with a 4-2 victory over Hobart. Geneseo jumped out to a 2-0 lead at the end of the 1st and never looked back. Dan Bosio scored 1 goal and had 2 assists. Devin McDonald recorded 36 saves for the Knights. Geneseo will host Colby  in the quarterfinals who defeated University of New England 4-2 on March 17th. … END_OF_DOCUMENT_TOKEN_TO_BE_REPLACED

GENESEO — The Geneseo-Livonia-Avon Lakers (7-14) defeated Geneva 3-2 in the fist round of the Section V playoffs. The come-back win was  led by Michael Walton and Mitchell Hitchcock who each had 1 goal and 1 assist. Issac Sweet had 19 saves. Teddy Christensen-Cook had 21 saves for Geneva. Geneseo will face top seeded Brockport tomorrow. … END_OF_DOCUMENT_TOKEN_TO_BE_REPLACED

GENESEO - The Geneseo-Avon-Livonia Lakers defeated the Geneva Panthers 4-0 for their 6th win of the season. Lenny  Mack made his first Varsity shutout with 22 saves. The Lakers move to 6-12 on the season BOX SCORE LAKERS: Ryan Wigley and Zach DeLeeuw 1G 1A each Ryan Haugh 1G Mike Walton 1G Mitchell Hitchcock & Kyle Huber 2A each Ryan Martucio 1A … END_OF_DOCUMENT_TOKEN_TO_BE_REPLACED

GENESEO — The Geneseo/Livonia/Avon Lakers (4-6) Defeated Oswego 4-3 (4-6) in pvertime. Kyle Huber had the the hat trick and an assist as the Lakers fought back to  tie the game 3 times including the game winer with 1;32 left. Also for the Lakers was Zach DeLeeuw who had 1 goal and 2 assists. Isaac Sweet recorded 21 saves. The Lakers next host Brockport January 16th @7:15 p.m. … END_OF_DOCUMENT_TOKEN_TO_BE_REPLACED

SPENCERPORT — The Geneseo-Livonia-Avon Lakers defeated the Spencerport Rangers 5-2 in the opening game of the season. The Lakers were led by Peter Taylor who had 2 goals. Zach Deleeuw  also had a solid game with 1 goal and 3 assists. Issac Sweet made 13 saves. For Spencerport Chris Hammerle and Jacob wood scored goals and Rachel Base notched 23 saves. The Lakers will next host Irondequoit Nov. 28th at 7:15 p.m at the Wilson Ice Arena. … END_OF_DOCUMENT_TOKEN_TO_BE_REPLACED 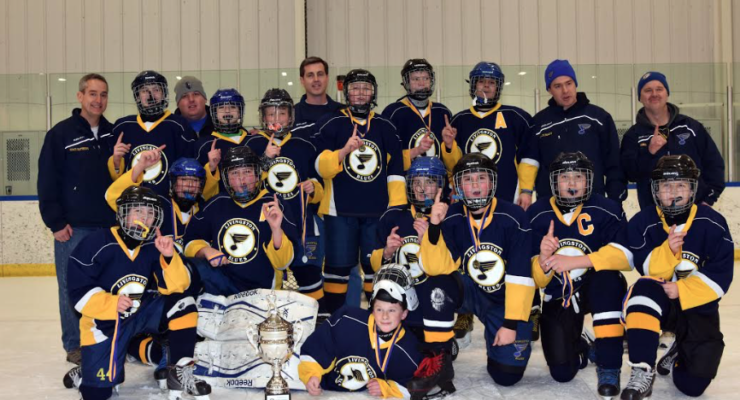 WEBSTER — The Livingston Blues PeeWee Hockey team, coached by Jeff Matthews, won the Webster Tournament Mar. 4 - Mar. 6. The Blues shut out the Webster Cyclones 5-0 to win the championship. "This was a great end to a very successful season," said Michael Tenalio of the Blues' victory at the tournament. "The kids worked hard all season and they played four great games over the weekend to win the tournament. It was wonderful to see their … END_OF_DOCUMENT_TOKEN_TO_BE_REPLACED 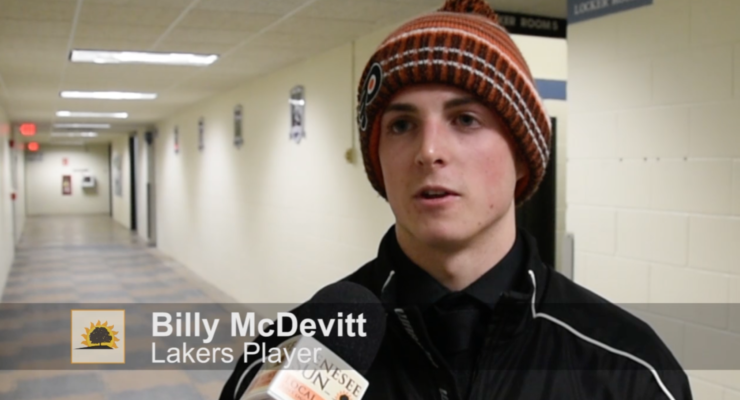 GENESEO — The Geneseo-Livonia-Avon Lakers defeated the Spencerport Rangers 6-3. The 5th seeded Lakers peppered the 12th seeded Rangers with 48 shots on goal. Billy McDevitt set a team record with 5 assists on the night and Isaac Sweet had 19 saves. The Lakers started out slow falling behind 2 goals halfway into the first period. The were able to respond rattling off the next 5 goals. On Saturday the Lakers will travel to face Notre … END_OF_DOCUMENT_TOKEN_TO_BE_REPLACED