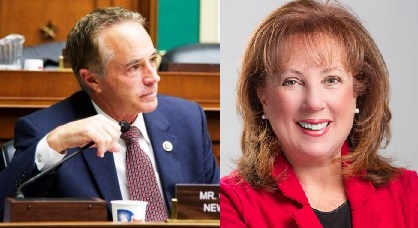 NYLON – Livingston County's U.S. Congressman, Chris Collins, firmly backed Donald Trump's statements to MSNBC on Khizr and Ghazala Khan Monday night. Collins told MSNBC that the Khans are making disrespectful political use of the death of their son in the Iraq war as 'attack dogs' for Hillary Clinton. Collins' opponent for the upcoming election for 27th Congressional District, Diana Kastenbaum, quickly teed off on this with a media … END_OF_DOCUMENT_TOKEN_TO_BE_REPLACED