LIVINGSTON COUNTY  – More than 200 community volunteers including more than 155 high school students are currently hard at work after a meeting under the pavilion in Highland Park in Geneseo Tuesday morning to share bagels and doughnuts and to lay out the plan to get their hands dirty with projects in their communities. Karen Rumfola, Regional Director of Livingston County United Way, said that Livingston County's communities have always … END_OF_DOCUMENT_TOKEN_TO_BE_REPLACED 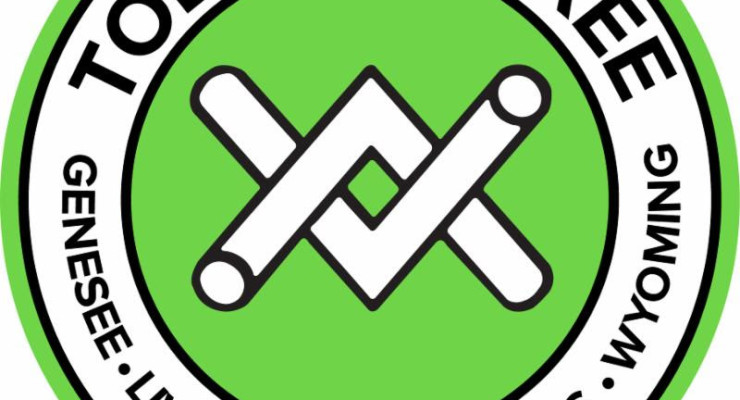