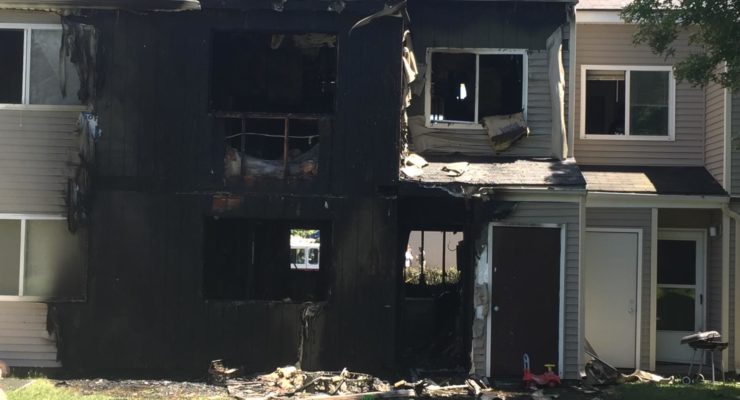 GENESEO – Since Saturday's dryer fire shut down Building 4 of the Highlands on Meadow Drive, displacing five families, some of the tenants are starting to show their true colors. Carol White Arney lives in Building 1 and was not affected by the fire. She and her neighbors, which include her two daughters in other nearby buildings, began pulling for the residents of Building 4 as soon as the air began to fill with smoke. "Five families lost … END_OF_DOCUMENT_TOKEN_TO_BE_REPLACED 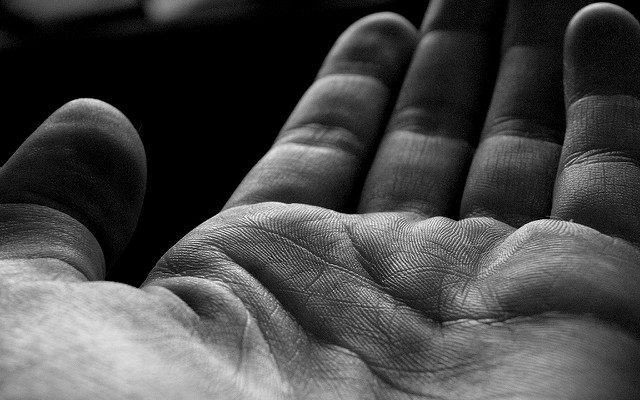 LIVINGSTON COUNTY – The Livingston County Suicide Task Force works around the clock to make people more comfortable talking about suicide. Lynne Mignemi, a founding member and administrator for the Task Force, says that the vast majority of suicide cases are due to an untreated or undertreated mental health condition. The Task Force's priority is to defeat suicide's stigma and get people to speak up when they notice potential signs or symptoms … END_OF_DOCUMENT_TOKEN_TO_BE_REPLACED 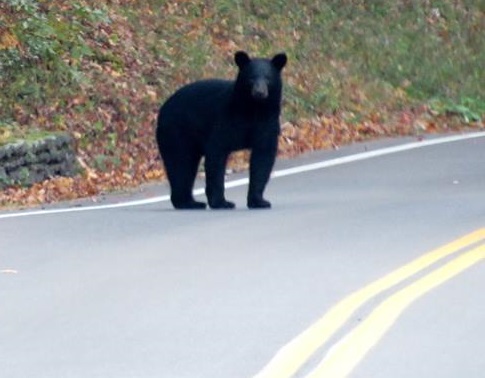 NYLON – This winter, State Department of Environmental Conservation (DEC) wildlife biologists are seeking the public’s help to learn about new black bear dens throughout New York. According to a press release from the DEC, participation by the casual observer in nature are an important part of studying these shy and hard-to-locate animals. “There is great value in having resident participation for this type of wildlife research,” said DEC … END_OF_DOCUMENT_TOKEN_TO_BE_REPLACED