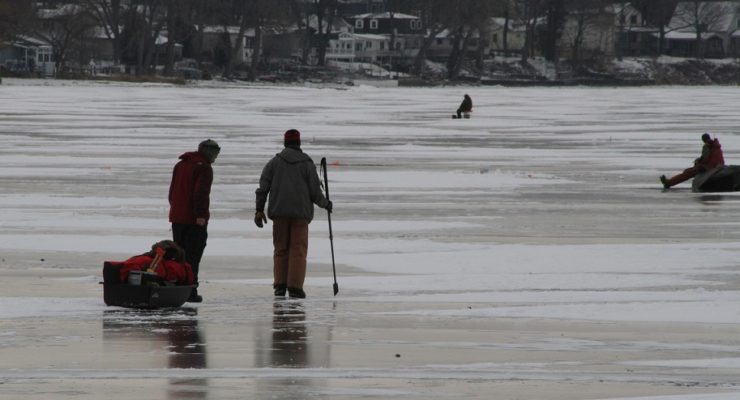 LIVONIA – First responders rescued a man who slipped on the ice and hit his head hard at Vitale Park Saturday morning. According to first responders on scene, the man suffered a non life-threatening head injury and was transported to a hospital. The incident occurred at roughly 8:30 a.m. A Livonia EMS ambulance transported the man. Members of the Livingston County Sheriff's Office assisted with the rescue and investigation. Livingston … END_OF_DOCUMENT_TOKEN_TO_BE_REPLACED 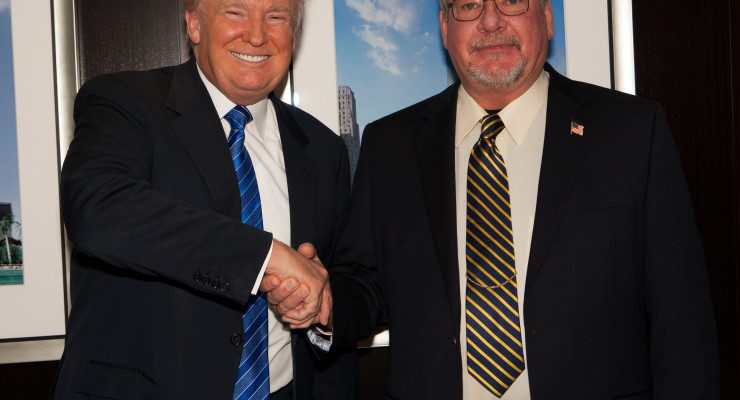 LIVINGSTON COUNTY – The Trump for President campaign announced its New York State leadership team this week, and several Livingston County officials joined them in forming a county committee to support the Trump campaign. According to a press release from NYS Assemblyman Bill Nojay, Congressman Chris Collins and Assemblyman Bill Nojay were named as statewide Co-Chairs for the Trump campaign. Joining them locally, Debbie Davis, the Mayor of … END_OF_DOCUMENT_TOKEN_TO_BE_REPLACED