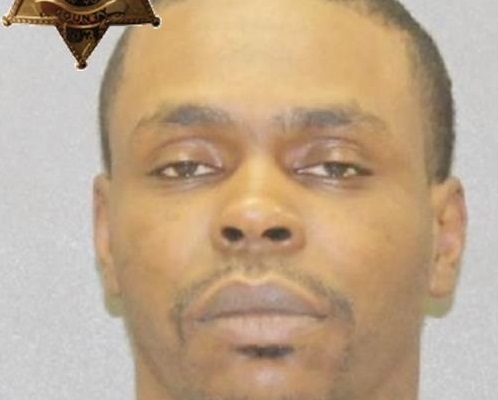 AVON – The Livingston County Sheriff's Office arrested two men, one from Dansville with a warrant for his arrest and one from Rochester who was allegedly carrying drugs. According to a press release from Livingston County Sheriff Thomas Dougherty, Ian Evaniak, 29, of Dansville, was taken into custody on a warrant out of Gates, NY for alleged traffic violations. A man eventually identified as Taheed Moffett, 32, was arrested for two counts of … END_OF_DOCUMENT_TOKEN_TO_BE_REPLACED