LEICESTER – The apparent theft of a handgun stuck a Mumford resident with two felony charges on Tuesday. According to a press release from Livingston County Sheriff Thomas Dougherty, Kevin Ridgon, 32, is charged with felony Criminal Possession of a Weapon in the Second Degree and felony Grand Larceny in the Fourth Degree. On Feb. 20, a citizen reported the theft of a handgun from their home. Deputy Morganne Harrington from the Road Patrol … END_OF_DOCUMENT_TOKEN_TO_BE_REPLACED 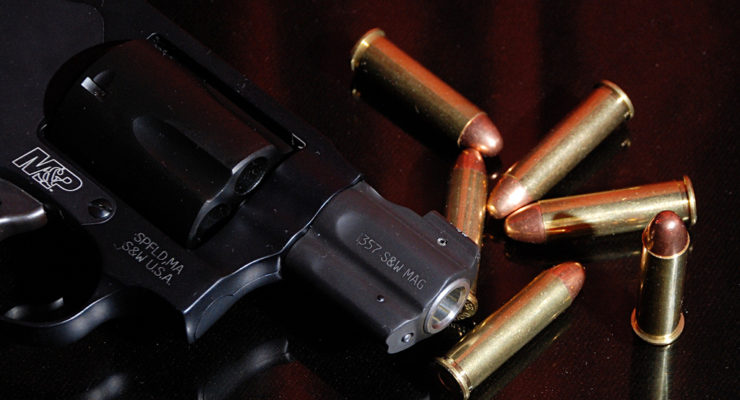 GENESEO – The University Police Department (UPD) put out a 'timely warning' to the SUNY Geneseo community that someone reported a handgun displayed during a verbal confrontation off campus. According to the email from SUNY Geneseo Police Chief Thomas Kilcullen titled 'Timely Warning,' UPD received a report Monday from the Village of Geneseo Police Department (GPD) that a person claimed to have been confronted by an unidentified male subject on … END_OF_DOCUMENT_TOKEN_TO_BE_REPLACED