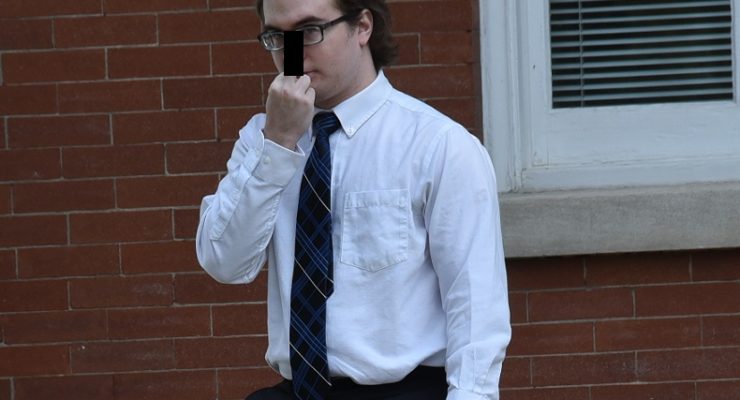 LIVINGSTON COUNTY – A Mount Morris resident pled guilty to a felony charge for possessing pornographic images of young children. Kyle Kibler, 20, is now convicted of felony Possessing an Obscene Sexual Performance by a Child. He agreed to serve weekends in jail with 10 years on probation and to register as a sex offender. "On that computer, were there sexual images of young children under age 16?" asked District Attorney Greg McCaffrey. … END_OF_DOCUMENT_TOKEN_TO_BE_REPLACED 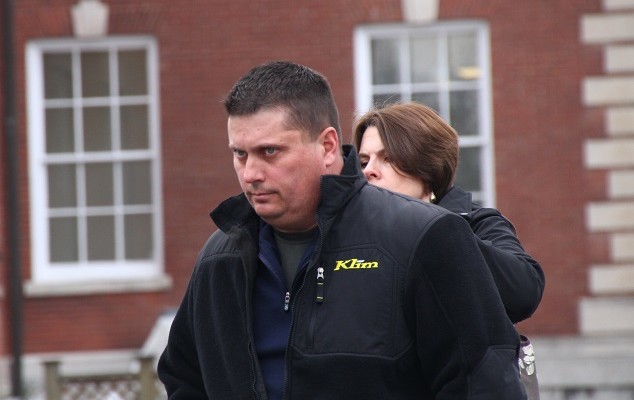 CALEDONIA – The Livingston County Sheriff's Office has leveled another felony charge against a local contractor the day after he pled guilty to two felonies for theft. According to a press release from Livingston County Sheriff Thomas Dougherty, Kurt Kline, 45, was arrested for felony Grand Larceny in the Third Degree. Dougherty says that the Sheriff's Office continues to receive calls about Kline after his arrest in February 2015, and took … END_OF_DOCUMENT_TOKEN_TO_BE_REPLACED