SPRINGWATER – A five-month investigation by the Livingston County Sheriff's Office following a serious ATV accident has resulted in felony drug charges for an apparently green-thumbed Springwater man. According to a press release from Sheriff Thomas Dougherty, Jason Schreib, 28, was arrested and charged with Criminal Possession of Marijuana in the second degree, a class D felony, and Unlawfully Growing the Plant Known as Cannabis, a class A … END_OF_DOCUMENT_TOKEN_TO_BE_REPLACED 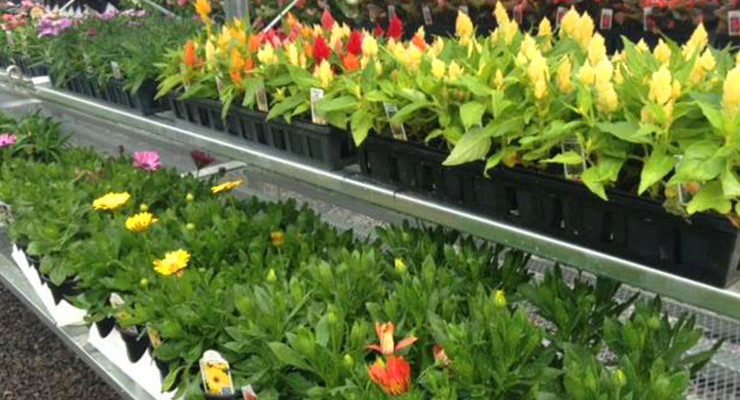 LAKEVILLE — This Memorial Day folks on their way to Conesus Lake are going to notice something new as the pass by Al's Landscaping located on Rochester Road, an expanded greenhouse. Al's Landscaping had previously focused on home landscaping projects as well as a local source for unique stones for home gardening and landscaping enthusiasts. They now venture into greenhouse capabilities with their 750 square foot green house, featuring annuals, … END_OF_DOCUMENT_TOKEN_TO_BE_REPLACED