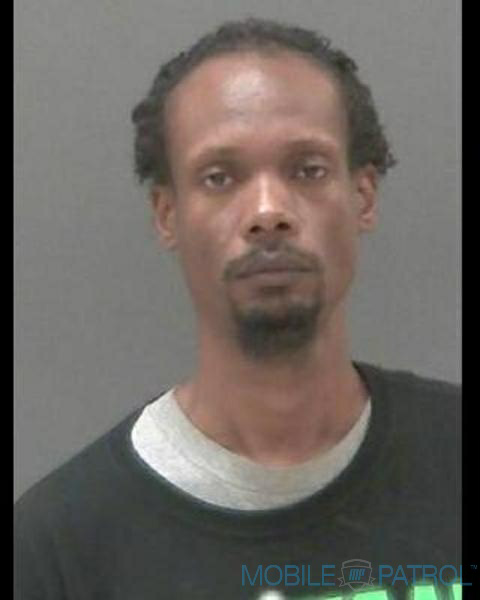 Reading this on your phone or tablet? Download our new app on Google Play and the Apple store. LIVINGSTON COUNTY – A drug-dealing associate of notorious quadruple felon Christopher Bricks pled guilty in county court on Tuesday as he admitted to multiple cocaine sales to undercover police in Dansville. Michael Wallace, 39, pled guilty to Criminal Sale of a Controlled Substance in the Third Degree, a B felony, which carries a determinate … END_OF_DOCUMENT_TOKEN_TO_BE_REPLACED 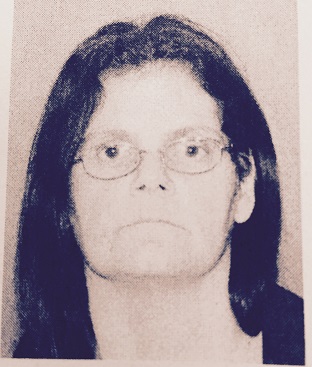 Reading this on your phone or tablet? Download our new app on Google Play and the Apple store. MOUNT MORRIS – A local woman who allegedly posed as a helpful neighbor to a family displaced by fire was arrested on Wednesday after a months-long investigation into an online community donation page she apparently set up for residents Robert and Smidge Stevens when their Main Street home was destroyed by a fire in early January. According to a … END_OF_DOCUMENT_TOKEN_TO_BE_REPLACED

YORK – A team-effort investigation by the Livingston County Sheriff's Office, Livingston County District Attorney's Office, and Adult Protectives has led to the arrest of a daughter who is accused of stealing a hefty sum from her mom through the wire. According to a press release from the Sheriff's Office, Diana DeAnthony is accused of illegally transferring $100,000 from her mother's bank account to her personal mortgage … END_OF_DOCUMENT_TOKEN_TO_BE_REPLACED 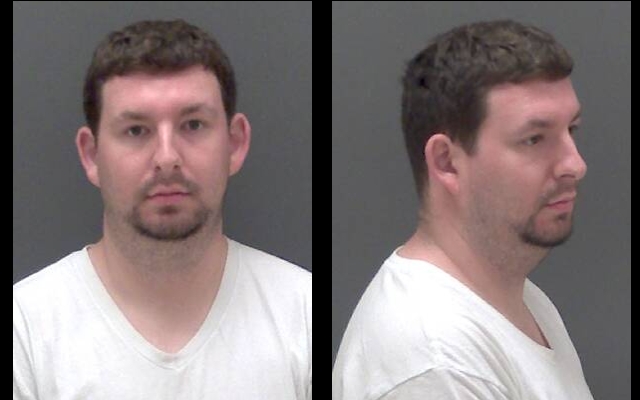 YORK- Peter A. Conway, age 28 from Warsaw, has been arrested after an investigation into his entering a house on Federal Road, York. According to a press release from Livingston County Sheriff Thomas Dougherty, Conway gave a voluntary statement following his arrest admitting that he did steal cash and several rings from the home of his girlfriend and her mother, amounting to approximately $15,000. He has been charged with Grand Larceny in the … END_OF_DOCUMENT_TOKEN_TO_BE_REPLACED

GREECE- The 16 year old whose disappearance on Monday sparked an AMBER Alert and frantic search of western New York was found unharmed and charged with grand larceny for the theft of a .38 caliber handgun. Cassidy Geffert, who was arrested Monday afternoon after she was found alone in her family's missing vehicle at the Econo Lodge in Brockport, was released without bail into her mother's care on three major conditions. First, Geffert is to … END_OF_DOCUMENT_TOKEN_TO_BE_REPLACED