LIVINGSTON COUNTY – The child who was seriously injured in Saturday's multi-vehicle accident on 390 is in stable condition. According to Livingston County Chief Deputy Matt Burgess, the child, a young girl, was hospitalized with serious injuries but is in stable condition. The accident occurred on 390 northbound near exit 4 at about 3:42 p.m. The accident closed 390 northbound for several hours while the Sheriff's Office investigated. … END_OF_DOCUMENT_TOKEN_TO_BE_REPLACED 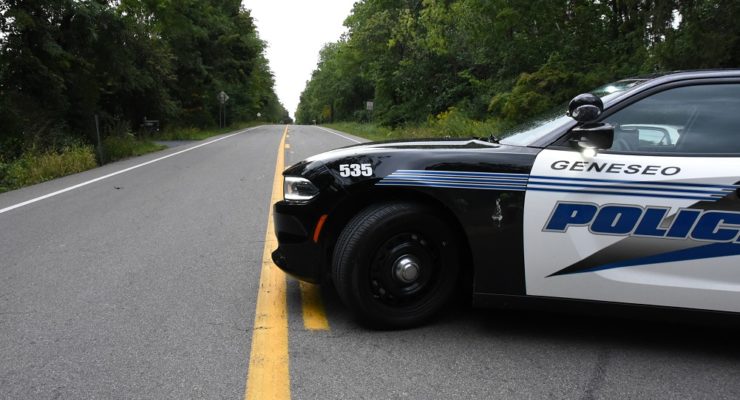 GENESEO – A 9th grader passed away on Rte. 39 (Avon Geneseo Road) in an accident involving an SUV. Livingston County Sheriff Thomas Dougherty says that the vehicle was southbound on Avon Geneseo Road when the 14-year-old girl, who was running with a friend, went into the roadway. "The basic thing that I want to express right now is that we are working with the family and families involved and they need more time to notify family members and … END_OF_DOCUMENT_TOKEN_TO_BE_REPLACED 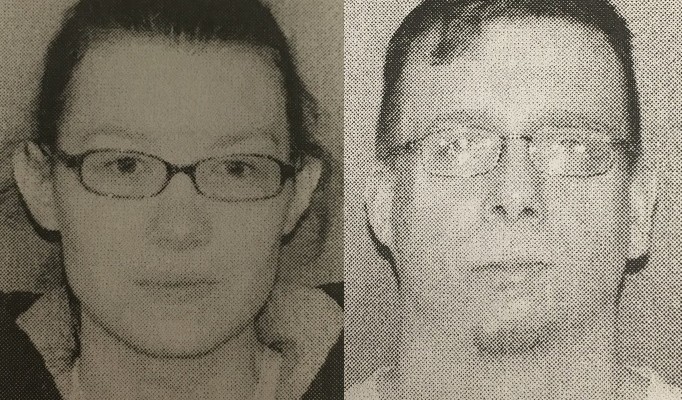 MOUNT MORRIS – A local justice provided additional legal protections for a 4-year-old girl with special needs whom her parents allegedly locked in her room for days. According to our news partner 13WHAM, the Justice issued a no-offensive contact order of protection against Mekial McLean, 27, and Cody McLean, 28, which would result in misdemeanor or felony Criminal Contempt charges if it is violated by endangering the child. Livingston County … END_OF_DOCUMENT_TOKEN_TO_BE_REPLACED 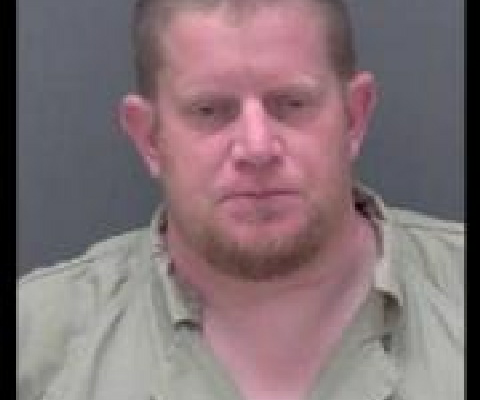 LIVINGSTON COUNTY – A local resident was arraigned on another assault on Tuesday after allegedly knocking a teenage girl unconscious during an altercation. Nicholas Fleck, 36, is now charged with Assault in the Second Degree, a D felony, and Aggravated Criminal Contempt, a D felony, after allegedly grabbing a 16-year-old by her clothing and striking their head against pavement. "Mr. Fleck grabbed a 16 year-old by her hoodie and … END_OF_DOCUMENT_TOKEN_TO_BE_REPLACED