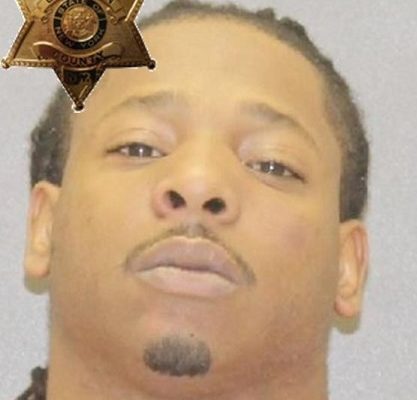 MOUNT MORRIS – The Livingston County Sheriff's Office filed a new felony charge against the man who led Mount Morris Police on a foot chase through the Village on Jan. 7. According to a press release from Sheriff Thomas Dougherty, Gerald Perry, 33, is now charged with felony Forgery in the Second Degree and misdemeanor Criminal Impersonation in the Second Degree. On Jan. 7, Mount Morris Police charged him with several felonies including … END_OF_DOCUMENT_TOKEN_TO_BE_REPLACED