GENESEO - Registration is now open for the Oak Tree Half Marathon and 5K Run and Walk. The race has been annually since 2005 on the Sunday of Labor Day weekend. Genesee Valley Conservancy (GVC). "We're looking at about 750 people registering this year," said Ben Gajewski, Executive Director of GVC. "It's a big year for the race and it's grown every year." As the best known distance running race in the region, the half-marathon is a popular … END_OF_DOCUMENT_TOKEN_TO_BE_REPLACED 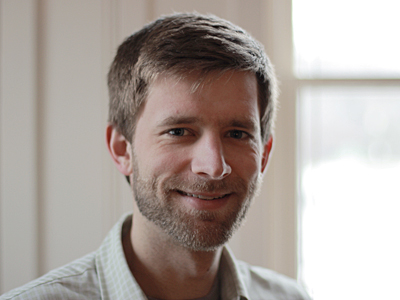 GENESEO— This past week, the Genesee Valley Conservancy announced stewardship director Benjamin Gajewski as its new executive director. The announcement was made shortly after previous director Sally Walker unexpectedly resigned late last year to take a position in Lexington, Kentucky at the Paso Fino Horse Association. Before Walker had assumed the role of executive director with the Conservancy at the start of 2012, Gajewski served as interim … END_OF_DOCUMENT_TOKEN_TO_BE_REPLACED