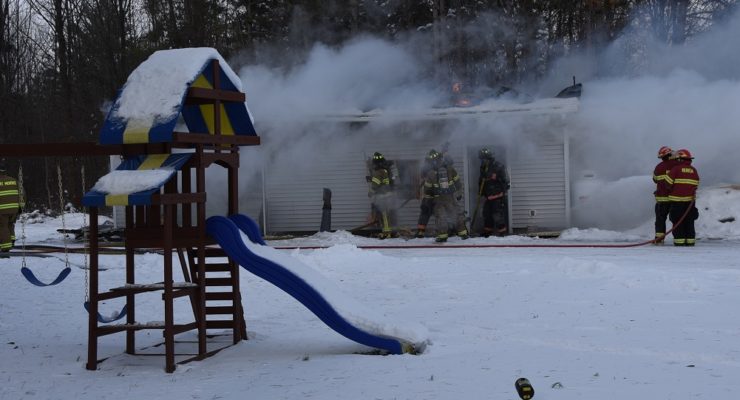 MOUNT MORRIS – A detached garage on Rte. 408 sustained heavy damage in a fire Friday afternoon. The emergency call went out at about 12:45 reporting a garage on fire. The scene was just across the road from the Mount Morris Dam and Recreation Area. First responders at the scene battled the fire but also temperatures that hovered in the single digits, with windchills below zero. No one is reported injured at this point. Multiple fire … END_OF_DOCUMENT_TOKEN_TO_BE_REPLACED 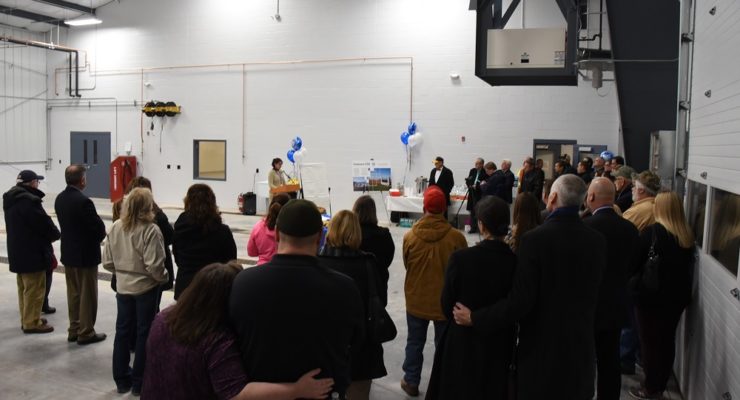 GENESEO – Geneseo Central School cut the ribbon on their new bus garage Monday night. Construction supervisors and several of the school's bus drivers attended the ceremony. "One of the truly outstanding parts of our organization, and that would be our Transportation Department, now has a place of work that is representative of the job that they do and that is an excellent customer service-oriented job that they do for the District," said … END_OF_DOCUMENT_TOKEN_TO_BE_REPLACED 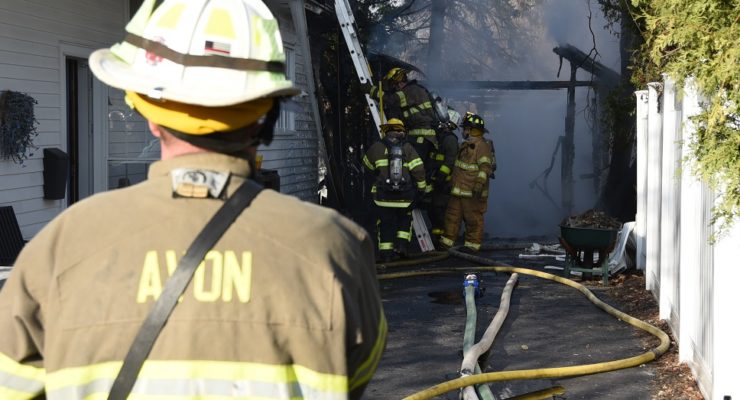 AVON – Firefighters beat back roaring flames that threatened two homes and sent Avon Central School into lockdown Monday afternoon. According to first responders at the scene, an emergency call reporting a structure fire in a garage went out shortly after 2 p.m. "It was a rapid response by the fire departments," said Acting Avon Police Chief Joe Geer. "The fire departments did a very nice job." One person was home at the time of the … END_OF_DOCUMENT_TOKEN_TO_BE_REPLACED 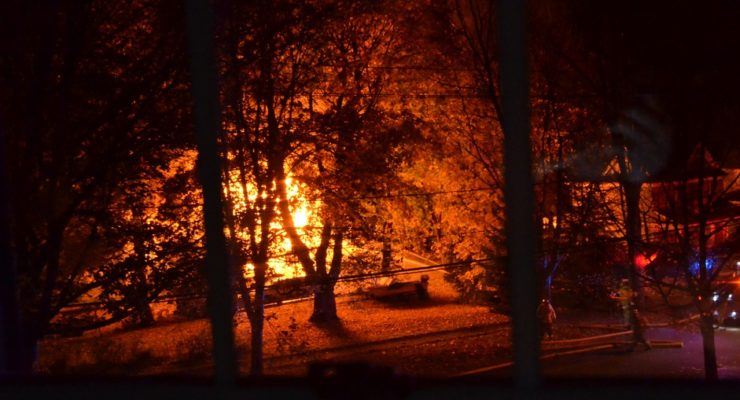 GENESEO – The fire that consumed a talented woodworker's expanded garage and shop is so far thought to have started as an electrical fire in a heater. According to a press release from Geneseo Fire Chief Andrew Chanler, the emergency call went out at about 3:31 a.m. Thursday reporting a possible garage fire. "The garage was a two story structure with a wood shop and vehicle storage on first floor and recreation room on the second floor," … END_OF_DOCUMENT_TOKEN_TO_BE_REPLACED 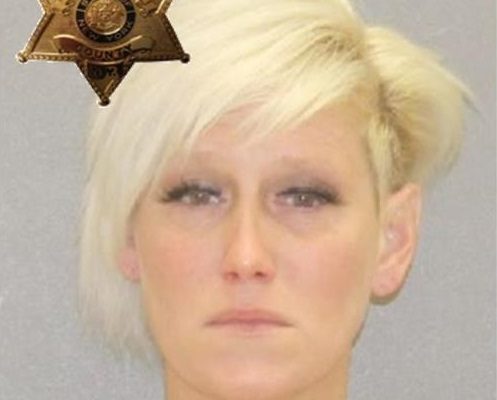 LIMA – The Livingston County Sheriff's Office arrested a Lima resident on a felony charge for allegedly stealing from a neighbor's garage. According to a press release from Livingston County Sheriff Thomas Dougherty, Jenna Craft, 36, was arrested for felony Burglary in the Third Degree and misdemeanor Petit Larceny. On Aug. 24, Sheriff Deputies were called to a residence on Lake Avenue on the Village of Lima where the homeowner reported … END_OF_DOCUMENT_TOKEN_TO_BE_REPLACED 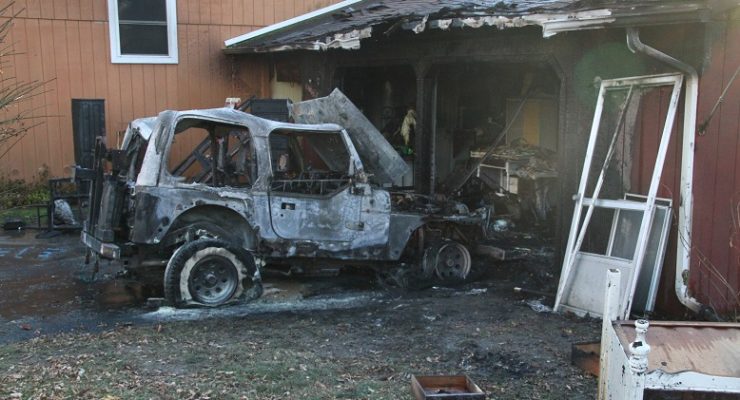 YORK – A Jeep is to blame for a fire that destroyed an attached garage and nearly damaged a house on Telephone Friday afternoon. According to first responders on scene, at about 2:30 p.m. a man drove home and parked his Jeep near his garage, observing that its engine was not running very well. He went inside the house for a few minutes and when he returned, ready to take a closer look at the engine problem, the garage was on … END_OF_DOCUMENT_TOKEN_TO_BE_REPLACED 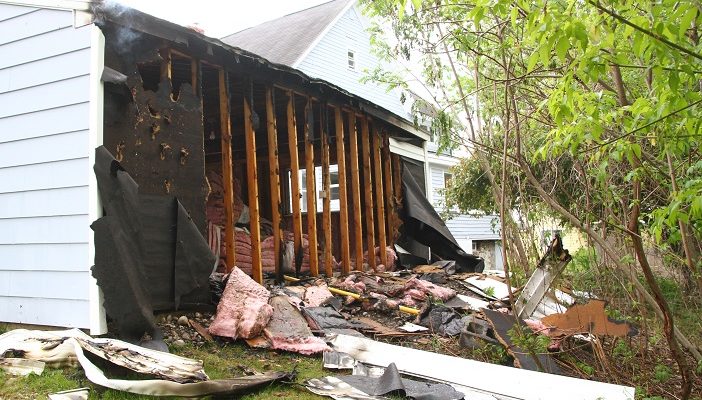 LAKEVILLE – Firefighters made a quick save on a detached garage on Rochester Road that suddenly went up in flames Thursday afternoon. According to first responders on scene, no one lives at the residence but the property owner was in the home when the fire started near the back wall of the the garage. Firefighters quickly put out the fire, containing all of the damage to the garage's back wall. The structure was not considered a total … END_OF_DOCUMENT_TOKEN_TO_BE_REPLACED 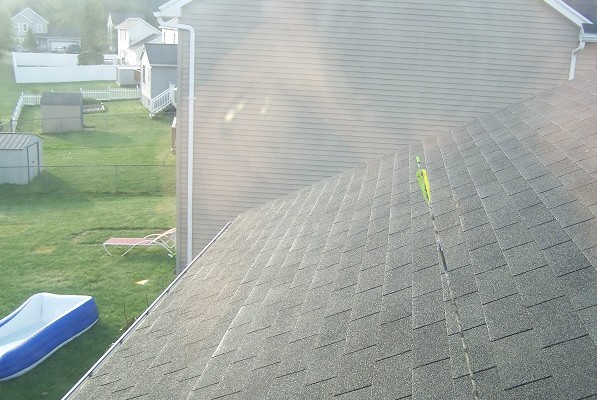 GENESEO – Geneseo Police have identified the person who apparently shot an arrow into the air so that it stuck into the roof of a garage on Ivy Lane in the Village of Geneseo. According to Geneseo Police Chief Eric Osganian, the subject is a 12-year-old boy who lives in the area. No charges were filed due to the youth's age. Geneseo Police have not had any problems with the youth in the past. The youth and his parents were talked to by … END_OF_DOCUMENT_TOKEN_TO_BE_REPLACED