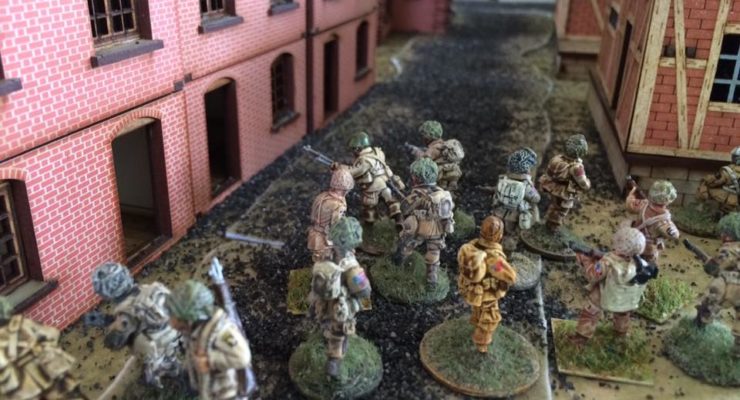 GENESEO – It's August, 1945. An American Sherman tank stumbles along a muddy ditch on the peninsula of Normandy and rests its sights on a German Tiger tank, firing a shell at its hulking face. The German tank goes up in flames, and the Americans take another toehold in the march out of Normandy to the rest of France. A hand reaches down and puts a blob of cotton, painted with dabs of red, signifying fire, on the one-inch-tall German tank. The … END_OF_DOCUMENT_TOKEN_TO_BE_REPLACED