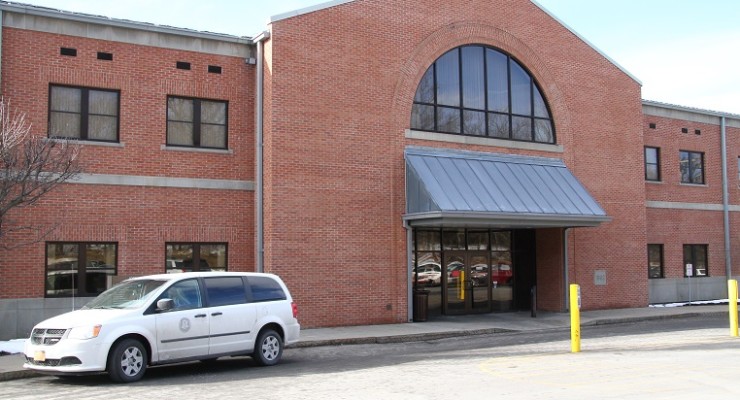 LIVINGSTON COUNTY — In an effort to combat welfare fraud in Livingston County, the Department of Social Services (DSS) has teamed up with the Sheriff’s and District Attorney’s Office to thoroughly investigate and eventually prosecute reports of fraudulent activity. According to a press release from Livingston County, DSS receives on average over 100 allegations of welfare fraud each year. “The Department of Social Services deems case … END_OF_DOCUMENT_TOKEN_TO_BE_REPLACED