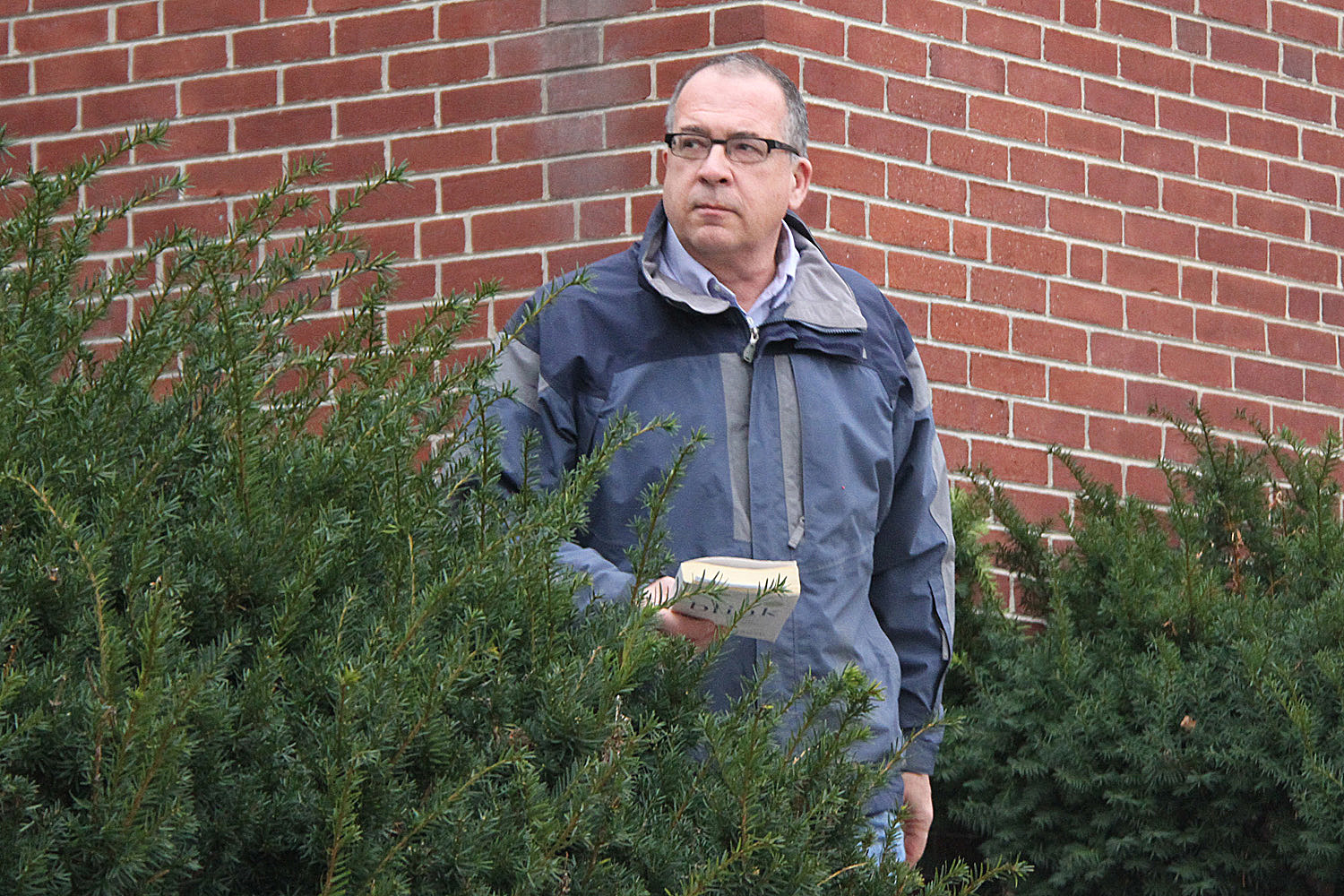 LIVINGSTON COUNTY – The biological father of the now six-year-old victim of sex abuse at the hands of Pastor Alan Fox of Dansville is seeking to regain custody of the victim and her four brothers and sisters, the eldest of whom are now 14 and 16 years old. Fox pled guilty to Attempted Sex Abuse in the First Degree, an E Felony, last Wednesday in a special-term court appearance and admitted to touching the victim's private area while stargazing … END_OF_DOCUMENT_TOKEN_TO_BE_REPLACED 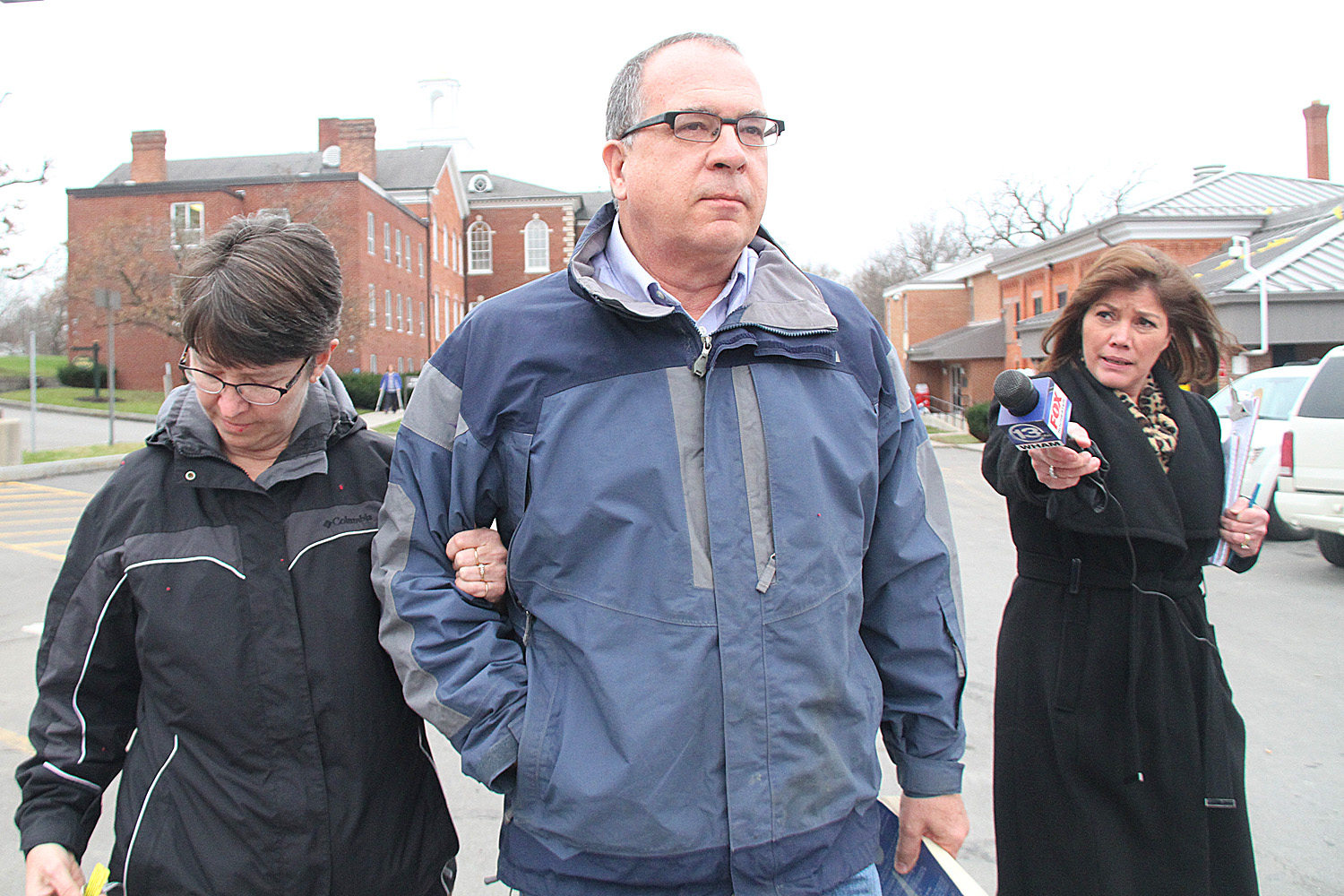 LIVINGSTON COUNTY — It's the end of the line for Pastor Alan Fox, 60, who has delayed and ducked charges that he molested his foster child, now that he has finally admitted to his guilt in court. Fox pled guilty in a special-term court appearance on Wednesday to touching his five-year-old foster daughter's private parts in Sparta more than a year ago. The pastor, who also used to moonlight as a member of the Christian Music Group, Band of … END_OF_DOCUMENT_TOKEN_TO_BE_REPLACED