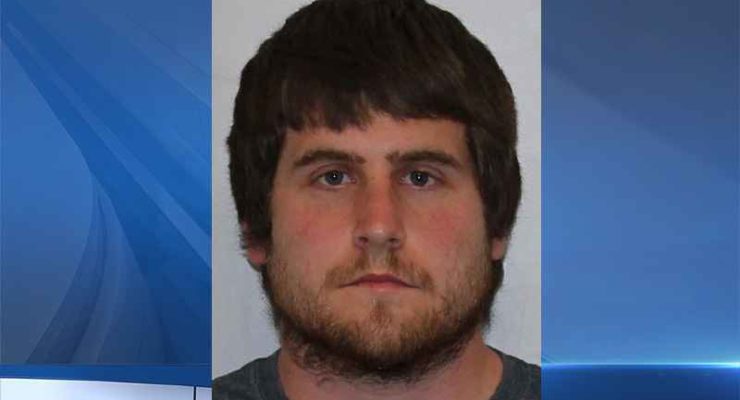 DANSVILLE – A teacher who worked in Dansville and school districts in the Southern Tier is facing charges following a sexual abuse investigation. According to our news partners News10 NBC, Thomas Wight, 26, of Cuba, NY, was arrested for misdemeanor Forcible Touching and misdemeanor Endangering the Welfare of a Child. State Police say that they were contacted regarding possible sexual abuse case on June 10. A State Police investigation … END_OF_DOCUMENT_TOKEN_TO_BE_REPLACED 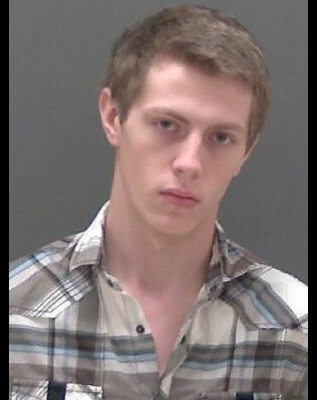 NUNDA — A Livingston County man was arrested on Tuesday by the Livingston County Sheriff's Office for forcibly touching a teenager. According to a press release from Sheriff Thomas Dougherty, Taylon Palmer, 22, was charged with Forcible Touching, an A misdemeanor. It is alleged that Palmer had touched the intimate parts of a 14 year old female. According to Penal Law section 130.52, a person is guilty of Forcible Touching when a person … END_OF_DOCUMENT_TOKEN_TO_BE_REPLACED 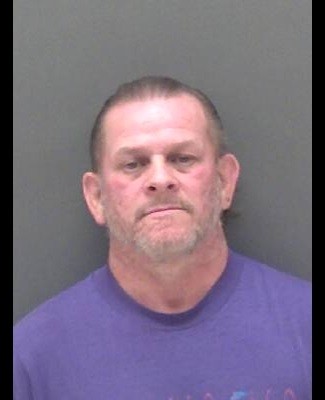 DANSVILLE – A Dansville resident was arrested by the Livingston County SHeriff's Office for Forcible Touching against a 10-year-old child. According to a press release from Livingston County Sheriff Thomas Dougherty, Daniel Rivera Sr., 55, was arrested for Forcible Touching, a class A misdemeanor. It is alleged that Rivera inappropriately touched the private area of a 10-year-old in September 2015. Rivera was arraigned in Nunda Town … END_OF_DOCUMENT_TOKEN_TO_BE_REPLACED