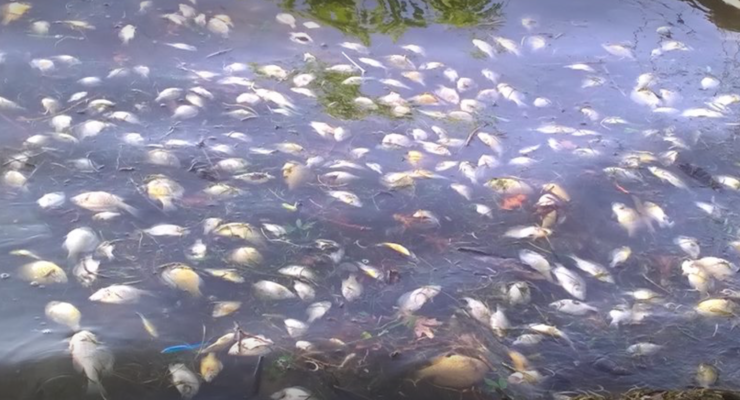 CONESUS LAKE — The north end of Conesus Lake experienced a mass mortality of dead pan fish due to a common bacteria. According to a press release from Mark Grove the Livingston County Director of Environmental Health the New York State Department of Conservation reports that mass amounts of bluegill and pumpkinseed sunfish died. Grove states that the Cornell University Aquatic Animal Health Program determined that there was a common bacteria … END_OF_DOCUMENT_TOKEN_TO_BE_REPLACED