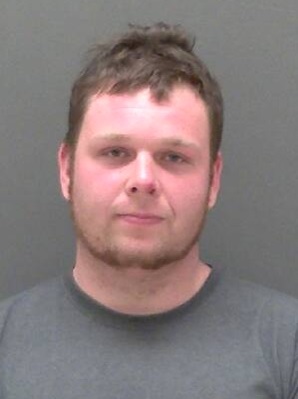 Lima – A local man was arrested after he refused to leave the Genesee Community College campus following a fight with another man while trying to confront his fiancé. According to a press release from Livingston County Sheriff Thomas Dougherty, Michael Farmer, 25, of Lima, was arrested for Aggravated Harassment in the Second Degree, Trespassing, and Disorderly Conduct at the Genesee Community College Lima Campus. Sheriff Deputies responded … END_OF_DOCUMENT_TOKEN_TO_BE_REPLACED 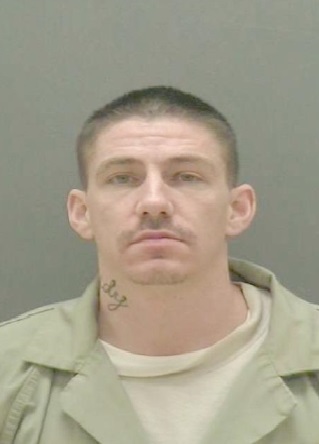 LIVINGSTON COUNTY – An inmate at the Livingston County Jail was hospitalized on Sunday from an altercation in the jail bathrooms. According to a press release from Livingston County Sheriff Thomas Dougherty, inmate Brian Strapp, 31, was arrested on Monday for Assault in the Second Degree, a class D Felony. On Sunday at about 5:45 p.m., Deputies responded to a call for a fight in C-Dorm. It was learned that an inmate had been assaulted and … END_OF_DOCUMENT_TOKEN_TO_BE_REPLACED