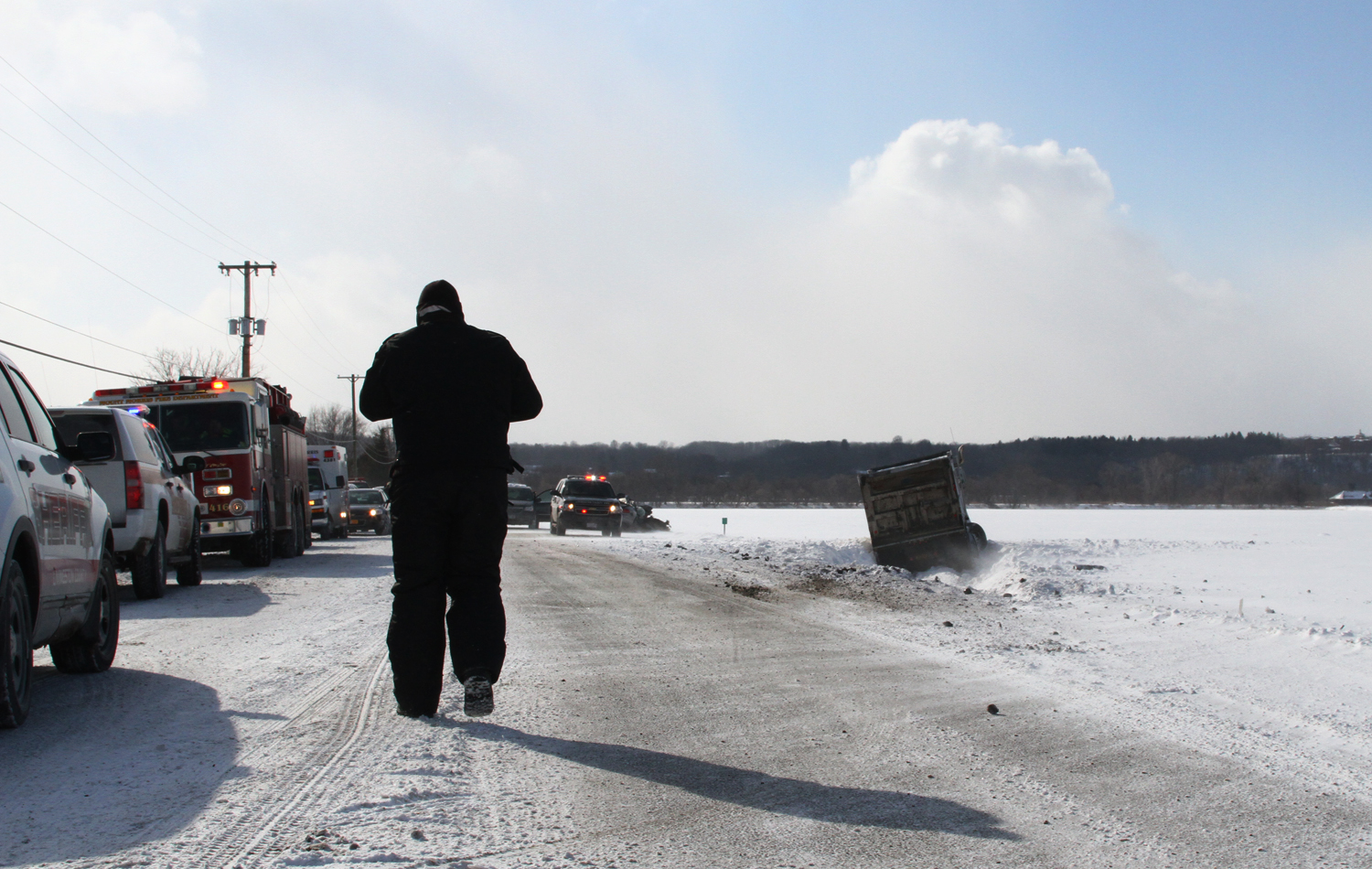 MOUNT MORRIS – The victim in the fatal head-on car accident on Rte. 408 East of Mount Morris has been identified as Geneseo woman Francis Nasca, 86. According to a press release from Livingston County Sheriff Thomas Dougherty, investigators say that the vehicle operated by Nasca lost control due to slippery road conditions and entered the westbound lane, causing a collision with a dump truck known to be carrying salt. Both vehicles were … END_OF_DOCUMENT_TOKEN_TO_BE_REPLACED