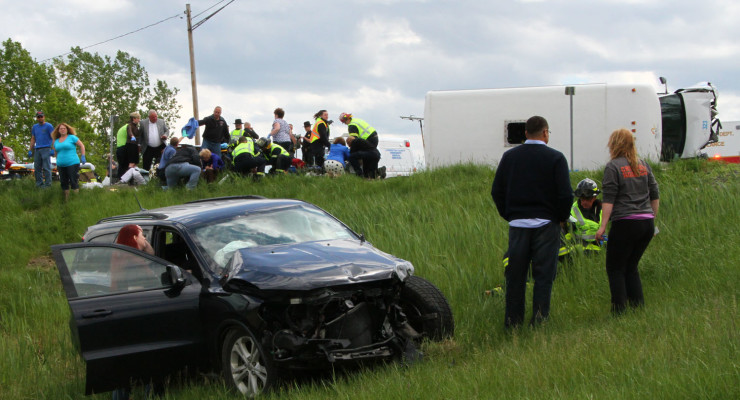 GENESEO – Police say that the collision between an Arc of Livingston-Wyoming bus and an SUV was caused by a failure of the SUV to yield right of way while attempting to exit 390 North at Exit 8. According to news partner 13WHAM, New York State Police said that the Arc bus was heading east on Rte. 20A when an SUV getting off 390 north did not yield the right of way to the bus and crashed into it. Route 20A is shut down in both directions at … END_OF_DOCUMENT_TOKEN_TO_BE_REPLACED