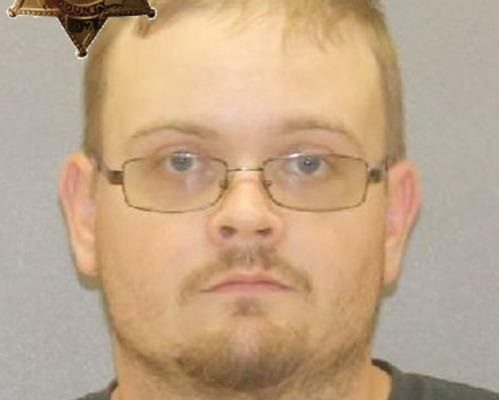 SPRINGWATER – The Livingston County Sheriff's Office arrested a Springwater resident on a felony charge for allegedly failing to update a change in address to law enforcement. According to a press release from Sheriff Thomas Dougherty, Jordan Head, 30, was arrested for felony Failure to Register and Verify as a Sex Offender. Dougherty said in the release that Head is a level 1 sex offender, considered at minimum risk to … END_OF_DOCUMENT_TOKEN_TO_BE_REPLACED 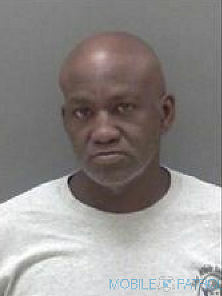 LIVINGSTON COUNTY – A convicted sex offender has been charged with several charges including menacing, assault, and strangulation, as well as failure to register a change in his address earlier this month. According to court records, Rodney White, 52, was involved in an incident in June 2014 that led to one charge of strangulation, one charge of obstructing a person's breathing, three counts of assault, and three counts of menacing. In a … END_OF_DOCUMENT_TOKEN_TO_BE_REPLACED