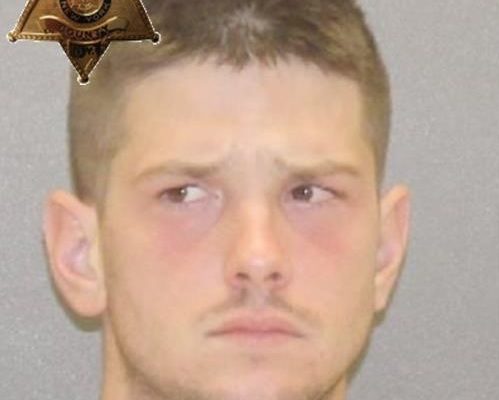 AVON – The Livingston County Sheriff's Office arrested a driver for allegedly possessing Fentalyl after an employee at Quicklees reported that he was acting strangely. According to a press release from Livingston County Sheriff Thomas Dougherty, Eric Fowler, 29, was arrested for misdemeanor Driving While Ability Impaired by Drugs, misdemeanor Criminal Possession of a Hypodermic Instrument and misdemeanor Criminal Possession of a Controlled … END_OF_DOCUMENT_TOKEN_TO_BE_REPLACED